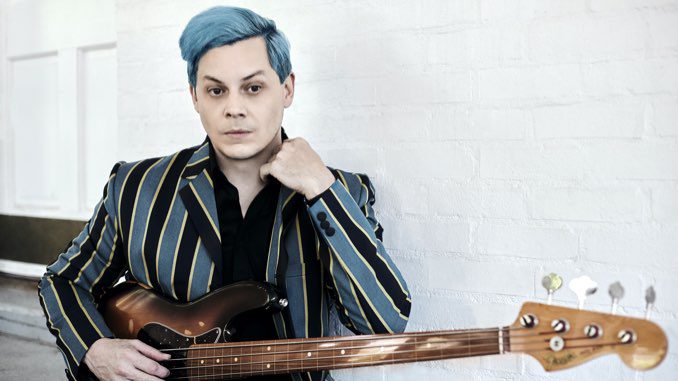 When Jack White shared his first new music since 2018’s Boarding House Reach last month, we expected he may have had something bigger up his sleeve—what we didn’t expect was two somethings.

On Thursday, White announced two new albums, Fear of the Dawn (April 8, 2022) and Entering Heaven Alive (July 22, 2022), set for release via his own Third Man Records. Available for preorder now, the full-lengths will be White’s first in more than four years by the time they’re released next year.

A Tribe Called Quest’s Q-Tip is featured on Fear of the Dawn, as its tracklist reveals. The duo previously performed together during a 2015 White show at Madison Square Garden, and White played on two tracks from Tribe’s 2016 comeback album We Got It from Here… Thank You 4 Your Service.

White has also shared the official video for “Taking Me Back,” the opening track on Fear of the Dawn, the audio for which he released in October. White self-co-directed the video alongside Lauren Dunn (Megan Thee Stallion, Kali Uchis).

Watch the “Taking Me Back” video below and see the details of White’s forthcoming albums further down. You can preorder Fear of the Dawn here and Entering Heaven Alive here.


FEAR OF THE DAWN Tracklist:


FEAR OF THE DAWN Album Art: