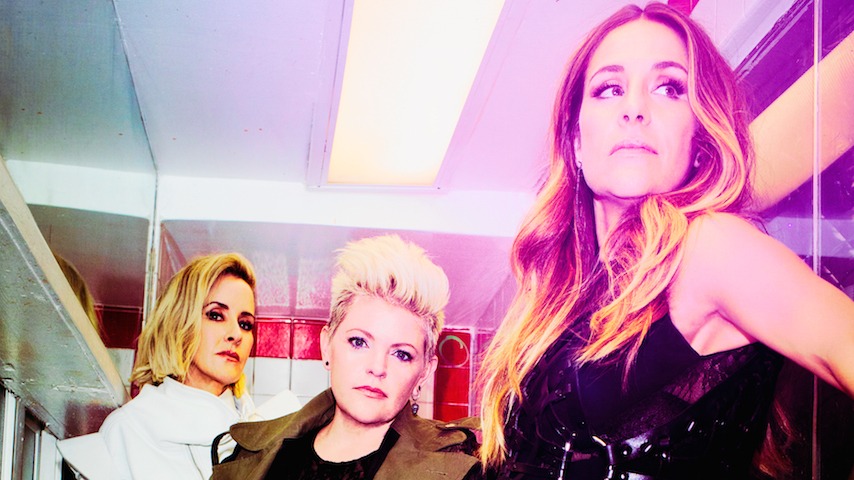 The Dixie Chicks have officially announced the release date of their forthcoming album, Gaslighter. Initially set for release in May, but pushed back indefinitely at the end of April, the album will now be released on July 17.

Gaslighter will be the first release from the band in over 10 years, following their 2006 album The Long Way.

Read about the forthcoming album here, and listen to their most recent singles off the album, “Julianna Calm Down” and “Gaslighter.”