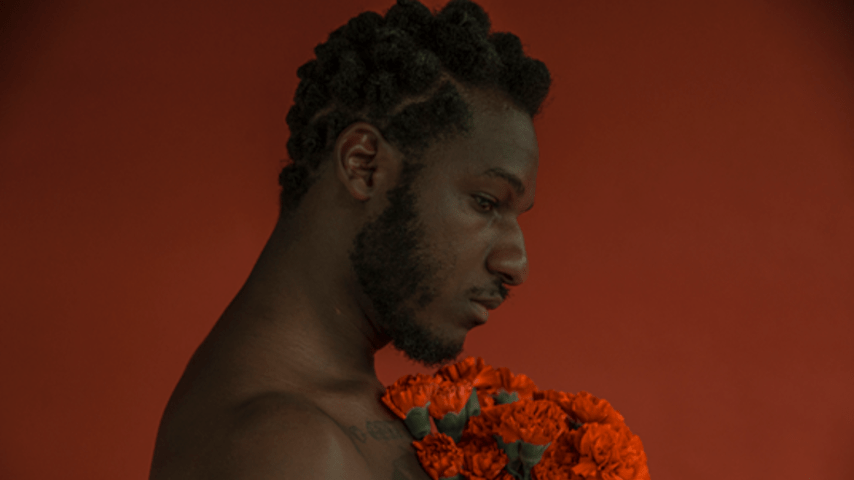 Texas artist Leon Bridges and L.A. multi-instrumentalist Terrace Martin have shared a new poignant and powerful single, “Sweeter.” Although the track was initially set to make its debut on an upcoming album, Bridges and Martin decided to release the song in the wake of the protests and the killing of George Floyd.

“Growing up in Texas I have personally experienced racism, my friends have experienced racism” Bridges says. “From adolescence we are taught how to conduct ourselves when we encounter police to avoid the consequences of being racially profiled. I have been numb for too long, calloused when it came to the issues of police brutality. The death of George Floyd was the straw that broke the camel’s back for me. It was the first time I wept for a man I never met. I am George Floyd, my brothers are George Floyd, and my sisters are George Floyd. I cannot and will not be silent any longer. Just as Abel’s blood was crying out to God, George Floyd is crying out to me. So, I present to you Sweeter.”

A softly-sung rumination on systemic and systematic racism in America, “Sweeter” opens with a sharp driving beat, Bridges’ vocals taking over the texture of the song after a few measures. “Why do I fear with skin dark as night?/ Can’t feel peace with those judging eyes,” Bridges sings. “Hoping for a life more sweeter/ Instead I’m just a story repeating.”

“Sweeter” follows the release “Inside Friend,” a collaboration with John Mayer, and Texas Sun a collaborative EP with Khruangbin. Listen to “Sweeter” below: