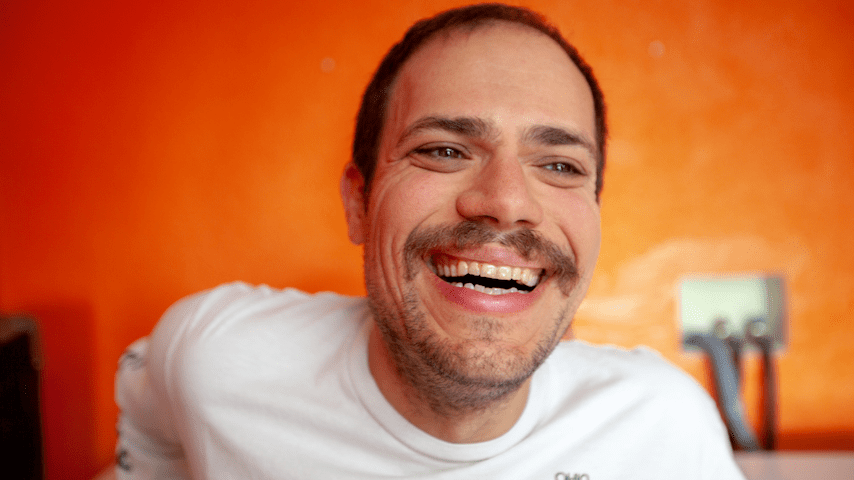 Jeff Rosenstock surprise-released his latest album, NO DREAM, back in late May. Now, a few weeks later, the DIY icon is already back, writing and performing in the soundtrack for the first musical episode of Cartoon Network’s Craig of the Creek.

Craig of the Creek is a cartoon following a kid and his two friends as they go through adventures in the wilderness surrounding their town. Jeff Rosenstock has been writing music for the show since it began in 2018, including its opening and closing credits.

Rosenstock has written all of the songs for this first musical episode, according to Stereogum. The episode’s 11-minute soundtrack is streamable online and features voice actors from Craig, including musician and SNL cast member Noël Wells, lending their singing-talent to the score. Listen to the full soundtrack below.

While you’re here, check out 2018 footage of Jeff Rosenstock performing at Paste Studio NYC, further down.