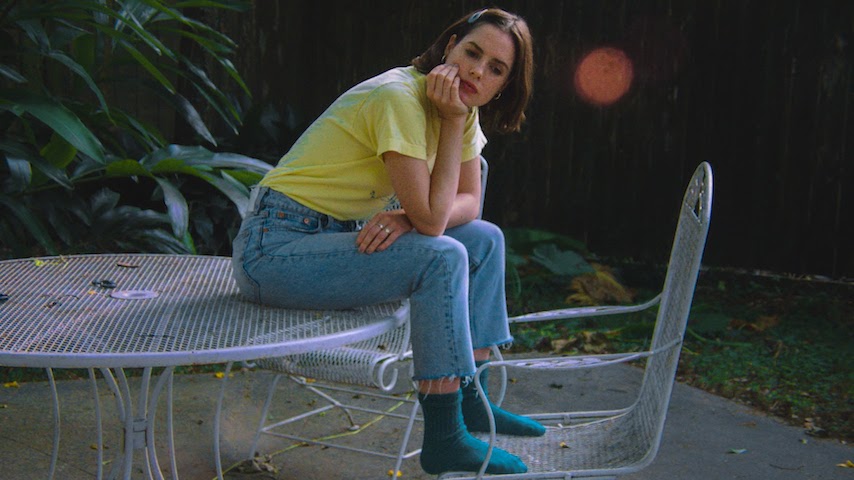 Mississippi singer/songwriter Kate Teague has shared a new song called “The Temporary,” her first release since her debut self-titled EP, which Paste named one of the best EPs of last year. Although Teague experiments with more synthetic texture on this single than in her previous works, her mellow vocals and dreamy instrumentals still invoke her southern roots and soft-spoken poeticism.

“I wrote this song when I first started to listen to a lot of experimental artists like Colleen and Jenny Hval, so I was beginning to play around with drum and synth loops,” Teague says. “I also wrote this right before a massive transition in my life (which I’m still very much experiencing), but those feelings of hindrance and uneasiness about the future have taken on a new meaning for me during this pandemic.”

Listen to “The Temporary” below.