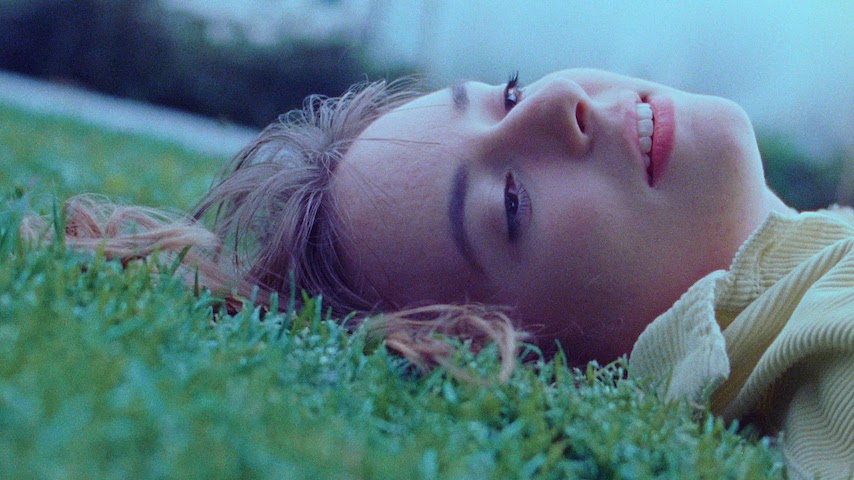 Jordana has announced a two-part EP series, with the first part titled Something to Say, out July 31 via Grand Jury Music, and the second part coming this fall. She previewed Something to Say today with a new song, “Big.” These new EPs will follow the recent reissue of her 2019 self-released debut album Classical Notions of Happiness.

“Big is written about my experience of entering a state of pure confidence,” Jordana says. “It describes the fearlessness that I’ve taken on to reach this point.”

The song is a unique electro-pop adventure, and Jordana’s vocals are as silky and gorgeous as ever. The video is a fun, youthful visual component, depicting her dancing in the streets at night.

Watch the video below, and keep scrolling for the EP art and tracklist.

Something to Say Album Artwork:

Something to Say Tracklist: