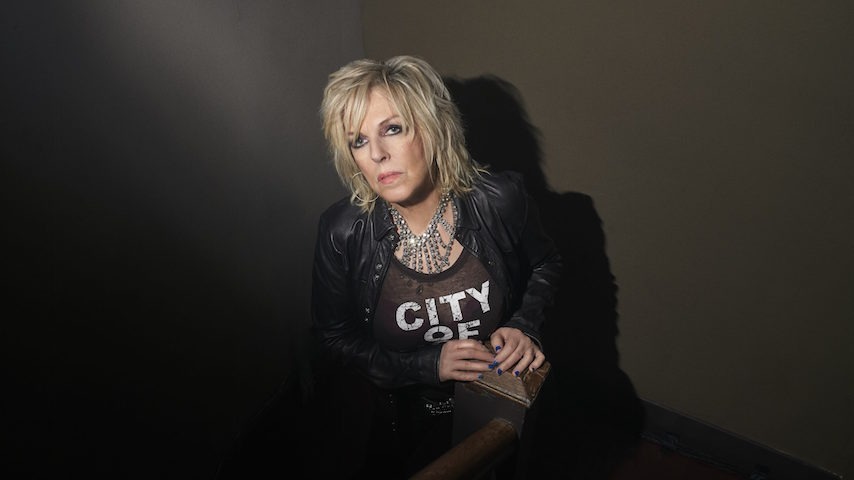 Lucinda Williams is one of the great songwriting masterminds of our time. The Americana singer/songwriter has released 14 studio albums, most recently her sweltering garage-country effort Good Souls Better Angels, which we named one of the best LPs of the year so far. She is prolific and constantly evolving, toggling between heartbreak balladeer and singer of protest songs based on whatever the given moment needs most.

But her fifth studio album, 1998’s Car Wheels On A Gravel Road, is undoubtedly her signature release. The 13-song LP tracks Williams’ rural Southern childhood all the way to her rock ‘n’ roll years. The record was released on this very day (June 30) in 1998, and it just so happens that on that same day that same year Williams was in her second night for a double residency at NYC’s Tramps venue. During this set, which you can listen to below, Williams plays the title track from Car Wheels as well as “Drunken Angel,” “Can’t Let Go,” “Jackson” and 20 other tracks from her then-young career (including from her incredible self-titled album). What an absolute goldmine. And you get to hear it!

Listen to Williams’ 1998 album release show below via the Paste archives.