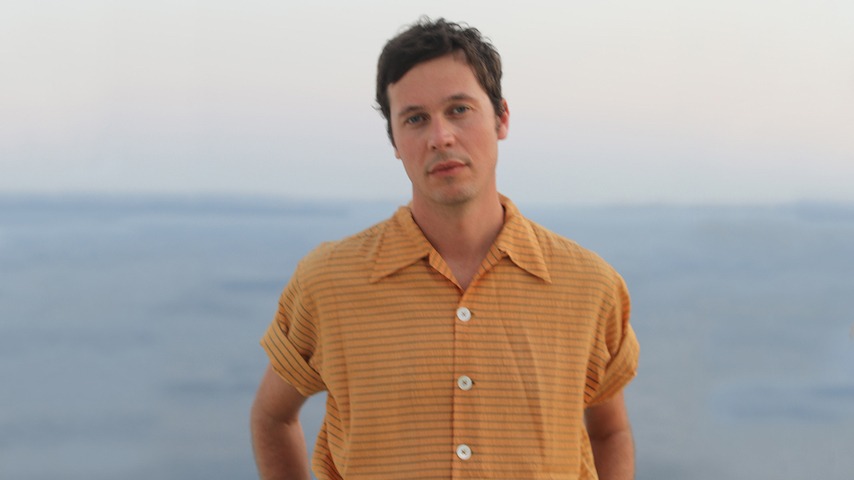 After dribbling out only singles for three years, Washed Out has finally announced his first full-length album since 2017’s Mister Mellow. The 10-track album, called Purple Noon, will be released Aug. 7 via Subpop records. Including the already released singles “Too Late” and “Face Up” (released on Adult Swim a few years ago), the album will also feature lead single “Time to Walk Away,” a breezy summer bop with a shimmer of euro-club released earlier today.

“Time to Walk Away” was also released alongside an accompanying music video from Australian director Riley Blakeway, condensing and retelling one of Blakeway’s short films that he shot a few years back about a disintegrating relationship.

Check out the video for “Time to Walk Away” below. Further down, take a listen to Washed Out’s 2012 Daytrotter session. Keep scrolling for the Purple Noon album art and tracklist.