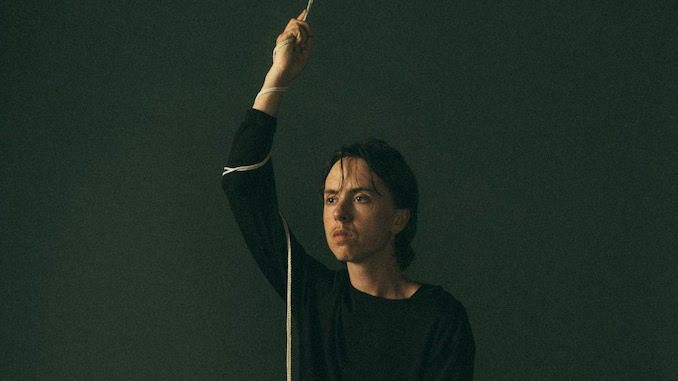 Hand Habits, the project of Los Angeles-based musician Meg Duffy, has been on Paste’s radar for some time. Their most recent album Fun House was previously featured as an album to stream, with the gut-wrenching “Gold/Rust” being noted as one of our favorite songs of October.

Today (Nov. 16), they share a video for album standout “The Reason.” The emotional video features Duffy alongside their friend Cherry Iocovozzi in which the two dance side-by-side, mirroring the beauty of connection.

Hand Habits has also announced a headlining tour scheduled for February 2022, which they will embark on before supporting Perfume Genius across North America once more.

Below, watch the video for “The Answer” and revisit Duffy’s 2019 Paste Studio performance. Keep scrolling for complete tour dates, which you can purchase tickets for here.