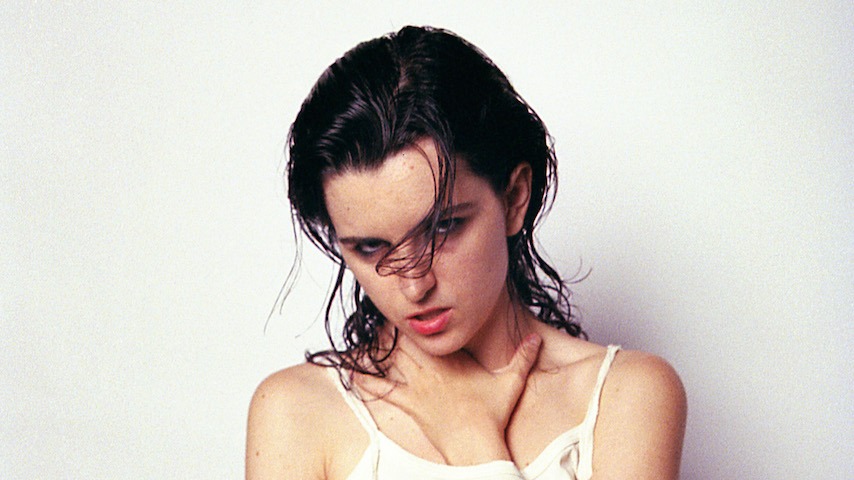 New York City dance-punk outfit Hennessey have shared a cover of The Waterboys’ “We Will Not Be Lovers,” taken from their 1988 album Fisherman’s Blues, alongside a video directed by the band’s E.J. O’Hara. The project, led by lead singer and principal songwriter Leah Hennessey and rounded out by synth-and beat-maker O’Hara, will also release their self-titled debut EP via Velvet Elk Records later this year.

Leah Hennessey says of the song and video:

I first fell in love with “We Will Not Be Lovers” when my friends and I saw The Waterboys live in Prospect Park a few years ago. We all loved the band to varying degrees, but I think the boys, having loved the band longer, felt a little proprietary. When that song started the girls and I were just staring at each other, jaws dropped. This one was ours, in a way we couldn’t explain. Something about the passionate rage and tortured yearning of “We Will Not Be Lovers” is so undeniably feminine. The complex intensity is operatic, like the torrential feelings of a mythic woman in a tragic opera. I didn’t have a band at the time and I would just listen to the song on repeat, fantasizing about performing it. Luckily no one ever had “We Will Not Be Lovers” at karaoke so I couldn’t get it out of my system until we formed Hennessey. We couldn’t figure out how to approach covering it until we started jamming over a bassline E.J. ripped off from “I Feel Love”, and suddenly it made sense. We were so excited we played it the very next day live as our finale and the room went crazy. It was the first time we really got people dancing at one of our shows and we’ve played it ever since.

This video is meant to be an exploration of a kind of Virtual Romanticism. We made this at the peak of lockdown, completely isolated. We wanted to put the imagery of 19th century Romanticism into a virtual space- alienated, distant and belonging only to the internet.

Listen to Hennessey’s cover of “We Will Not Be Lovers,” exclusively via Paste below.