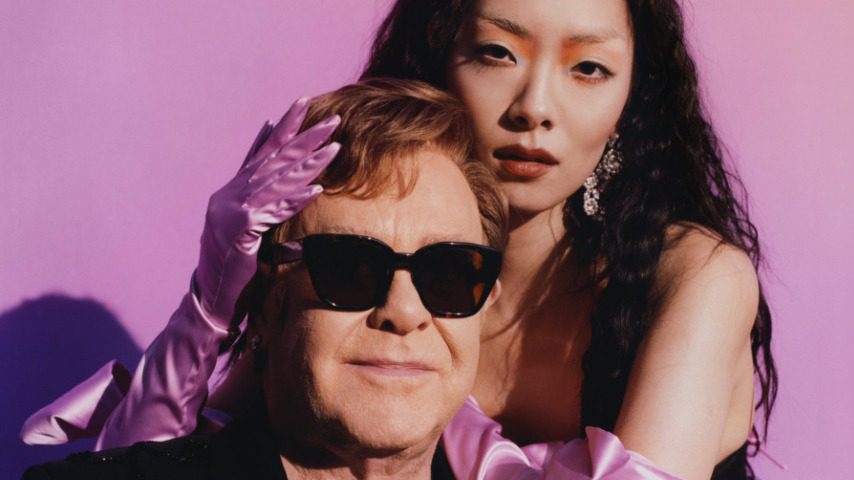 The duo will be collaborating on a new version of Sawayama’s chill-inducing slowburn “Chosen Family,” off her 2020 album SAWAYAMA. It’s easy to imagine how John will fit into the song, which was already treated to an alternate acoustic version on the deluxe edition of the album. The building ballad, with choral harmonies and a screeching guitar solo, is perfectly suited to the addition of the superstar’s piano playing and vocals. Colored by Sawayama’s experiences as a pansexual woman, it’s a heartfelt ode to members of the LGBTQ+ community who have found a family in each other after being disowned by their own blood.

Sawayama spoke about working with John in a statement:

It was such a joy and honor to rework ‘Chosen Family’ with the legendary Elton John. The song means so much to both of us, and recording it together was such a special experience I will never forget. I got shivers when I heard his voice through the monitor and became emotional when he added the piano parts. Elton has been such a huge supporter from before the album, and when we finally met to record this song we clicked from the get go. I hope people can hear the magic!

We will add the track to this post once it’s been released. In the meantime, you can pre-save “Chosen Family” ahead of its April 14 release here, and listen to a 1986 John performance from the Paste archives below.