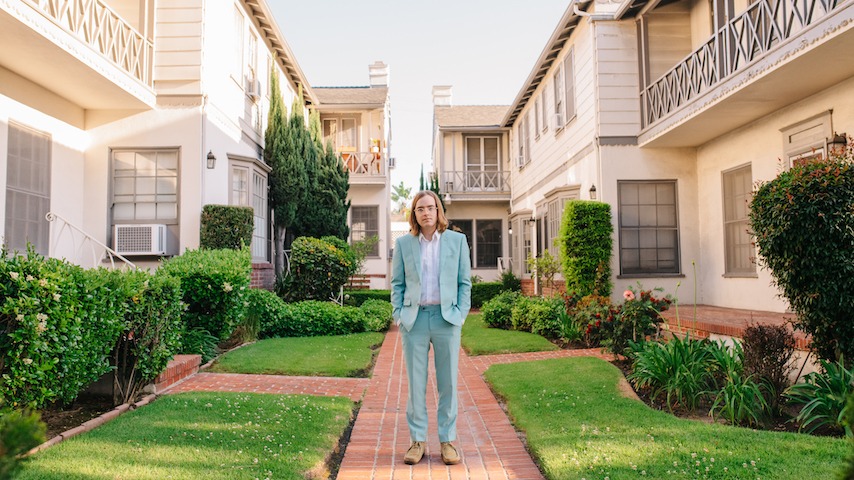 L.A.-based artist Dent May has announced a new album, Late Checkout. Following 2017’s Across the Multiverse, his fifth album is set for release on August 21 via Carpark Records. Preorder the album here.

Along with the announcement, Dent May shared a new single off the album, “I Could Use A Miracle.” The song retains May’s vintage, quasi-show tune style with an optimistic uptempo beat and understandably bleak lyrics. The arrangement sounds a little more fleshed out than May’s usual work, with a lush string section, background vocalists and layered drum arrangements. This is the first album where he’s swapped his home studio for a professional recording studio.

“This song is about going through trying times, living in a world gone mad yet holding on to hope that things will get better,” May said in a statement. “I hope it gives listeners some comfort.”

A music video accompanying the song’s release follows Dent May through what’s sadly probably only a slight exaggeration of what most working musicians are experiencing at the moment.

Watch the video for “I Could Use A Miracle” below, and while you’re here, check out footage of Dent May and His Magnificent Ukulele’s full set at The Independent in San Francisco. Scroll further down to see the artwork and tracklist for Late Checkout.