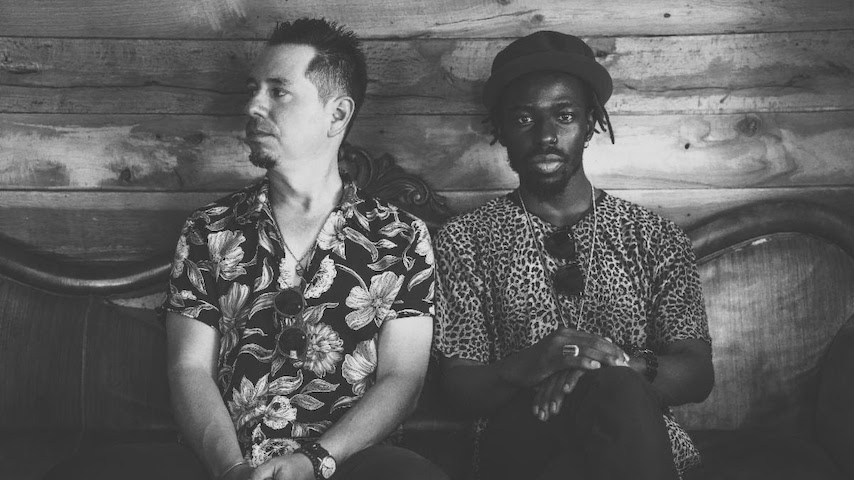 Black Pumas have shared a cover of Tracy Chapman’s “Fast Car,” a classic single from her 1988 self-titled debut. The duo released their cover of the esteemed folk-singer’s hit as part of a single that includes a remixed version of “Fire” from Black Pumas’ 2019 self-titled debut.

In a statement, Black Pumas’ singer Eric Burton said, “To me, ‘Fast Car’ is a song of hope, dreams and a relentless heart to go somewhere and be someone. I learned the song when I first began to busk and of the covers that I knew, it garnered the most attention from the random passerby. As a musician and artist, I’m attracted to songs that make us reflect on our daily struggles for making life worth living for.”

Prior to its release, Black Pumas’ cover of “Fast Car” had already become a fan favorite after finding its way into many of the band’s live sets.

Black Pumas will also be performing this Wednesday (June 10) as part of the livestream benefit concert A Night for Austin. The event will raise money for the Austin Community Foundation in an effort to help the Live Music Capital of the World financially recover after COVID-19. Along with Black Pumas, performers include James Taylor, Patty Griffin, Norah Jones, Gary Clark Jr., Alejandro Escovedo, Bonnie Raitt and more.

Listen to their cover of “Fast Car” below, and while you’re here, watch Black Pumas’ 2019 Paste Studio session.