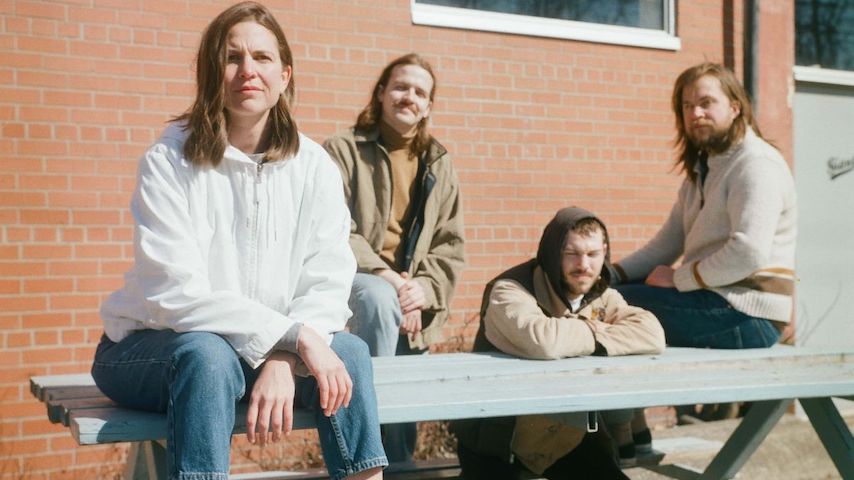 The song is a duet between band members Kenny Boothby and Megan Lunn, and they reckon with Tammy Wynette’s relationship with George Jones. Boothby was a fan of the two country singers, and his perception of them changed when he found out that their album Golden Ring was recorded after a divorce due to abusive behavior from Jones. Boothby said in a press release:

I was really saddened to read about that, and to picture how that must have felt for Tammy. I can’t relate directly, but as a survivor of abuse, I can only imagine what it would feel like to have to sing with my abuser, much less to have to sing love songs with him and act like everything is OK.

Preorder Transfiguration Highway here, and listen to the free-flowing “All Night (Golden Ring)” below. Keep scrolling for the album art and tracklist.