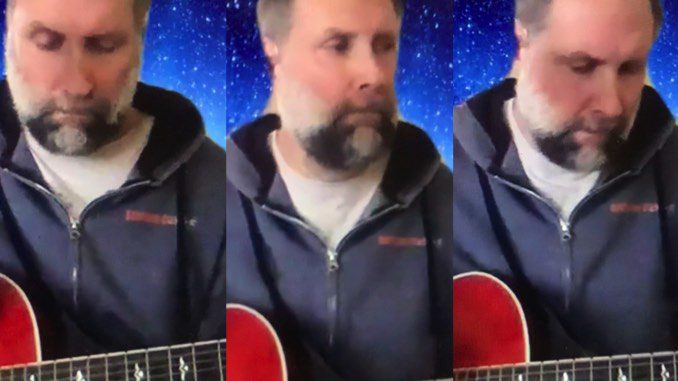 Two institutions of Pacific Northwest indie rock have finally come together, with Boise, Idaho-based trio Built to Spill signing to Seattle’s Sub Pop. Doug Martsch and his bandmates, bassist Melanie Radford and drummer Teresa Esguerra, are currently at work on Built to Spill’s first new album since 2015’s Untethered Moon, coming in 2022, and will tour the U.S. in support of the record next year.

“Over the course of eight studio albums, a compilation, a live record, and consistently legendary live shows, Doug Martsch and his band have created some of our favorite music of the last few decades,” a Sub Pop press release gushes. “We’re feeling pretty pleased with ourselves on this one.”

Following a handful of previously announced December headlining shows, Built to Spill’s 2022 U.S. tour kicks off with a two-night stand at The Crocodile in Seattle Jan. 26-27, running through a Feb. 11-12 two-night stand at the Fillmore in San Francisco. Prism Bitch will support on the tour, with Oh, Rose and Itchy Kitty opening on select dates. Tickets go on sale this Friday, Oct. 8, at 1 p.m. local time.

Built to Spill’s most recent release was last year’s Built to Spill Plays the Songs of Daniel Johnston, an 11-track Johnston covers album. In 2019, they hit the road in celebration of the 20th anniversary of Keep It Like a Secret.

See the band’s 2022 tour dates below, plus a 2021 Built to Spill show from the Paste archives.