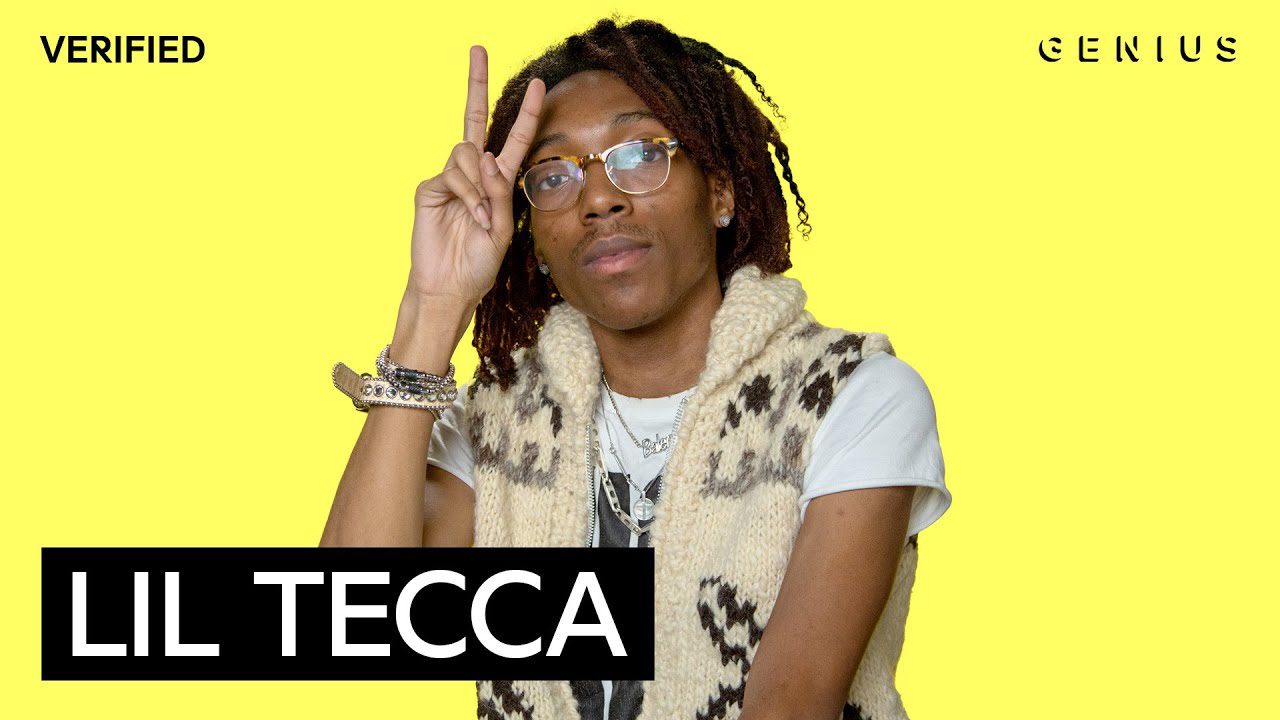 NY tapper Lil Tecca recently stopped by Genius to break down the lyrics and meaning of his early August-released single, “REPEAT IT” (featuring Gunna). The Taz Taylor, Census and Nico Baran-produced record has been streamed over 43 million times to date on just Spotify alone. The accompanying music video has brought in over 5.1 million times since premiering on August 10, 2021.

The song appears on Tecca’s new album, We Love You Tecca 2, which was released on August 27 via Galactic Records.

“Lil Tecca’s ‘REPEAT IT’ is one of his latest hits, and it’s already racked up 42 million Spotify streams to date. It is produced by Taz Taylor, Census and Nico Baran and appears on We Love You Tecca 2. On the track, Tecca links with Gunna and talks about his lifestyle and how he handles people who have beef with his crew.” – Genius

Lil Tecca’s latest is a guest appearance on the song “Come Through” by budding rapper, Bankrol Hayden.