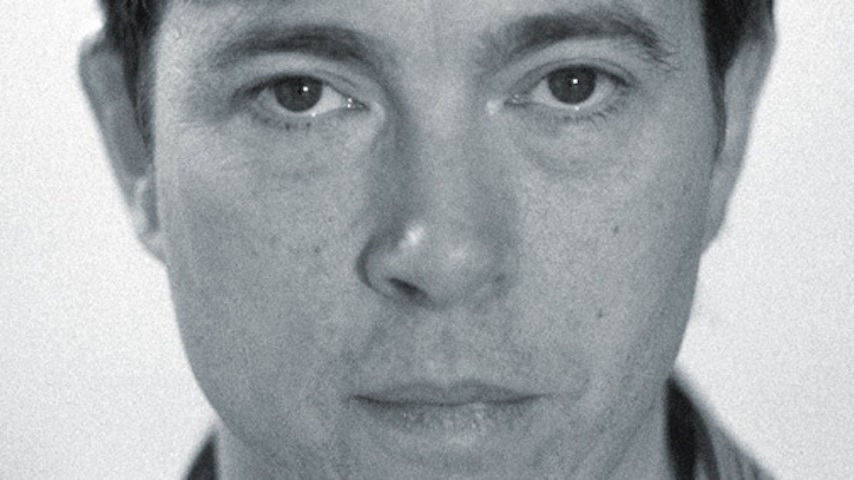 Bill Callahan has an unnatural knack for finding the cosmic in the mundane. A quiet drive back from work, staring out at the crops of a field, doing the dishes before heading up to bed with his wife—these sort of moments form the quotidian fodder for revelation in the singer’s universe. In not running away from, but embracing and elevating his gradual slide into domesticity, the artist formerly known as Smog has been one of few musicians to not only sound comfortable in middle age, but to have released some of the richest material of a roughly 30-year career within it.

The artist’s new single, “Another Song,” is no exception. It’s Callahan’s second preview of his forthcoming album, Gold Record, which drops on Sept. 4 via Drag City and follows 2019’s acclaimed Shepherd in a Sheepskin Vest.

The new track is set to a sleepy arrangement of guitars, sparse drums and the occasional shimmer of some uncharacteristic synthesizer. Its lyrics track two people as they pass the time, letting their work slip away from them as they enjoy just being, with lines painting the simple beauty of life’s hourglass: “And the light that’s leavin’ takes its own sweet time / Changing colors slowly like fruit on the vine / And tonight, lord tonight, some of it is mine.”

Listen to “Another Song” below, and preorder Gold Record here.