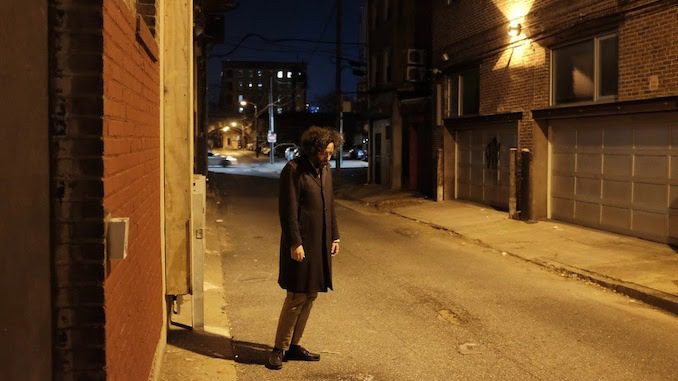 Canadian rock band Destroyer are finally returning to the road after nearly two years since the release of their latest album Have We Met. The band toured pre-COVID, followed closely by director David Galloway, which resulted in a short documentary that the band is sharing alongside their new tour dates.

The band will kick off the tour in Vancouver, British Columbia, Canada and make their way down throughout America before finishing in Portland, Oregon. Tickets go on sale this Friday, Nov. 5 at 10 a.m. local time.

Below, watch Have We Met and revisit Destroyer’s Daytrotter performance of “Foam Hands.” Keep scrolling for complete tour dates.