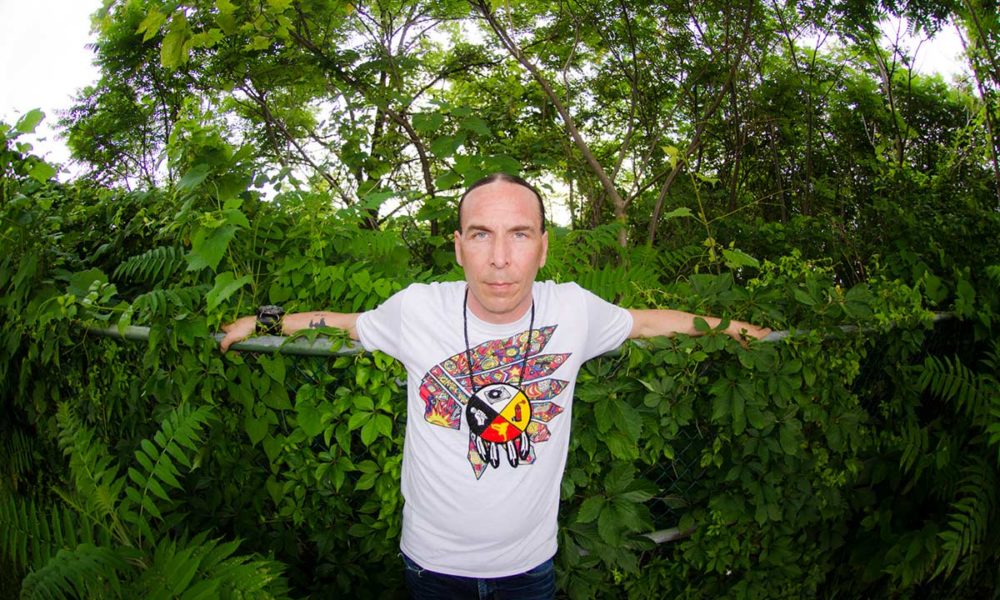 Spirit of Hip Hop was delivered with an in-depth editorial from Apple Music’s editorial department, an honour not given to every project that hits their platform.

“The debut album as a solo artist from Grammy Award-winning Toronto-based engineer David Strickland is really three records in one. On the one hand, Spirit of Hip Hop is a testament to Strickland’s reputation as one of the most respected audio technicians in the rap game—the sort of guy who can rope in legends like EPMD and Redman for features with a quick phone call. On the other, it speaks to his status as an Indigenous rap trailblazer and champion; he hands over several of these 16 cuts to rising First Nations MCs like Snotty Nose Rez Kids and Que Rock, and invites veteran Cree/American music photographer Ernie Paniccioli to deliver an opening spoken-word address on the deep-seated connections between Indigenous and hip-hop cultures. But the album also serves a greater purpose than merely showcasing its creator’s connections.”

Back in April, we interviewed Strickland and featured the video for his single “Turtle Island” featuring JRDN, Spade, Supaman, Artson, and Whitey Don.

“Turtle Island was released on my daughter’s seventh birthday on a rare numerical occasion (2/20/2020). I chose this date in her honour, it contains four 2s in it, which signifies strength, resolve, indicates empowered commitments, emotional stability and the fulfillment of sacred contracts. That significance rings true on the journey I took creating this song and album. Full Circle.”

Spirit of Hip Hop is available on various digital streaming platforms including Apple Music and Spotify. 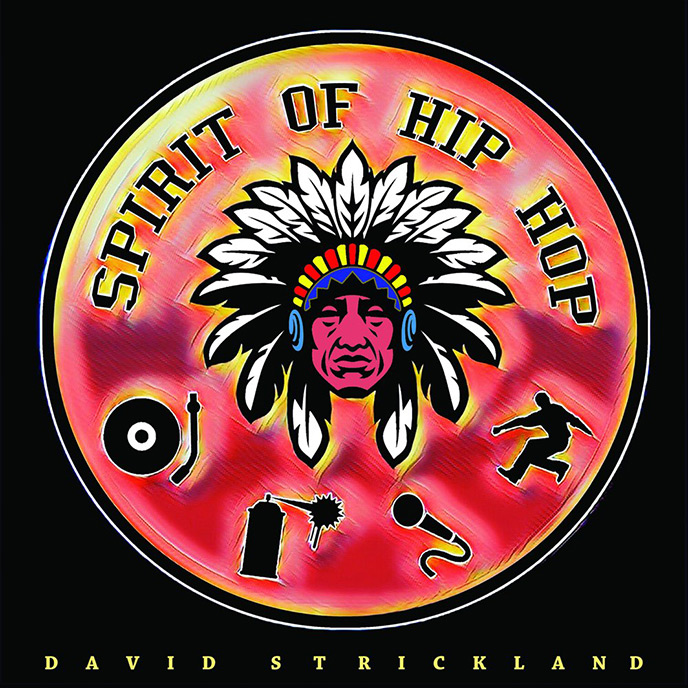