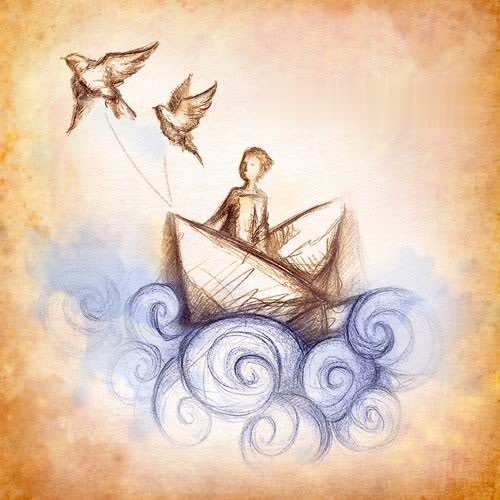 Top 7 Empowering Tracks To Listen To This Season

Music means a lot to us and has played a very important role in the life of any person for centuries. The biggest impact of music is giving hope during our darkest moments when we need it the most. We all have our playlists with songs to remind us that we are not alone and that things will get better. So we wanted to share a few old and new uplifting, cheering up, and empowering songs to listen to during this late autumn period and maybe let you discover a few new songs or recall the old ones and add them to your own playlist!

Andra Day’s gorgeous anthem “Rise Up” is all heart-piercing and inspiring delivery. The accompanying video, directed by M. Night Shyamalan, matches its emotion for emotion.

Before Wilson Phillips’ single, “Hold On,” reached the top of the Billboard Hot 100 chart in June 1990, only a few people knew that Chynna Phillips struggled with drug and alcohol addiction throughout high school. In a lot of pain over her ex-relationship, pretty painful childhood experiences, and a lot more helped her to create a song that even today empowers many of those who are going through hard times in their lives.

Of course “Hero,” taken from the 1993 album, Music Box, is undoubtedly Carey’s signature song and sure Mariah has sung “Hero” for 20 million times during her career, but this song is really one that has some hidden power that makes you become a stronger and a better person after each listen.

In 2014, British Classical Crossover artist Summer Watson was diagnosed with stage 4 breast cancer which she could beat only thanks to her fighting spirit, drive, and determination. Hence, dedicating her EP to people facing challenging times in their life, she calls them not to break down, encourages them to open their hearts and share their story – just like she has done, in order to completely heal.

5. Alessia Cara – Scars To Your Beautiful

Singer and songwriter promotes a message of self-acceptance that challenges the beautify standards we are facing on a daily basis. The Canadian pop star has opened up about her personal struggles that inspired the beautiful and empowering song.

6. Timo Brandt – In the Darkness

Timo Brandt never sounds like he’s trying to write a hit, but his songs won’t get out of your mind quickly. Dedicated to all those who have been in the darkness and came out of it this song shows that Timo has also been there and came back to share his wisdom and inspire people to be strong.