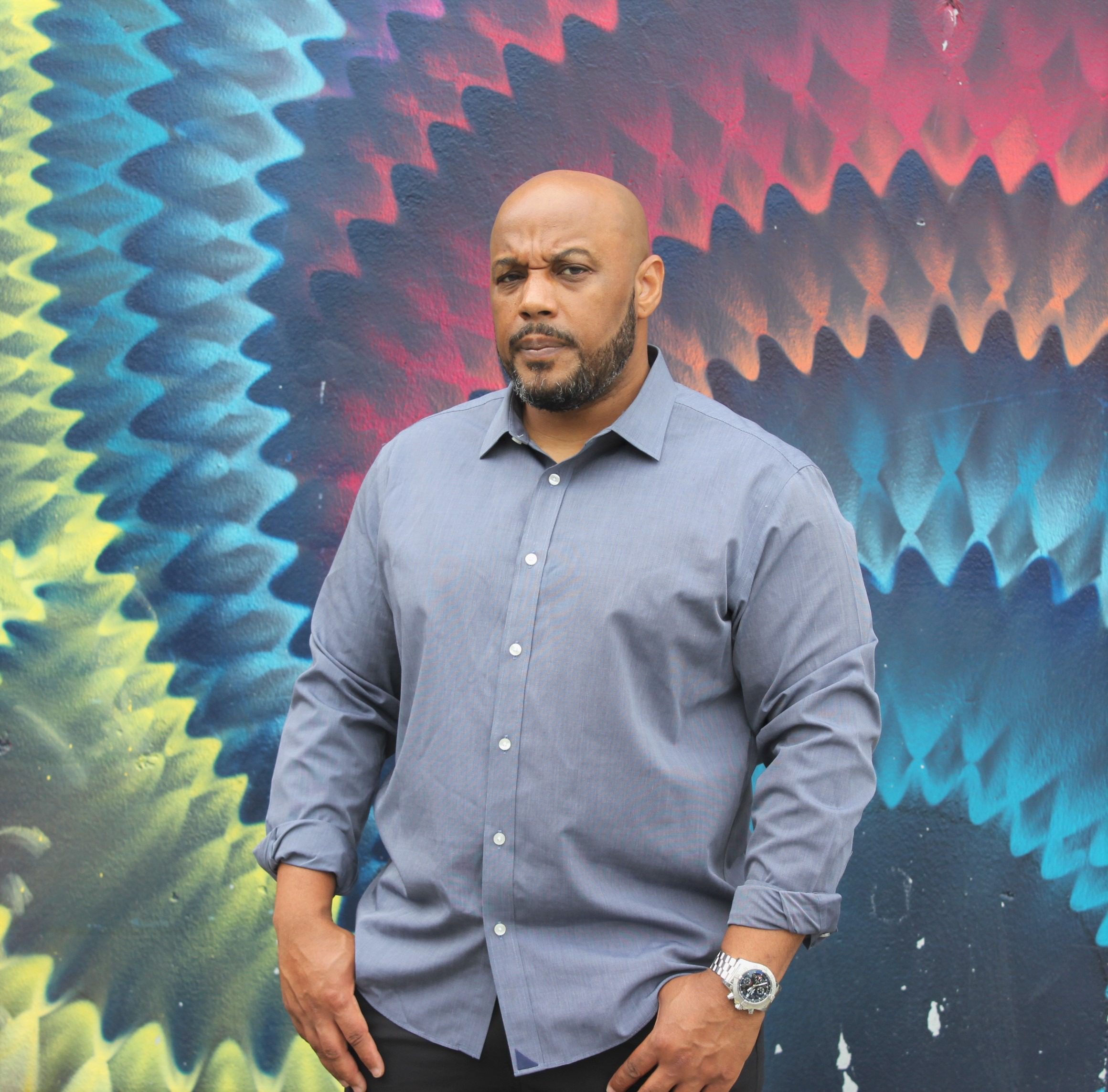 American Hip-Hop musician drops the music video of his latest track “Deuces”. The song displays him as a bright and insightful poet who shares his viewpoint with his audience. His rapping is exceptional, with a wonderful voice that inspires and a joyful and majestic style that captivates the listener. TEF XL raps between strength and comfort, using music as the most effective method of communicating with listeners. His music is influenced by rap from the 80s and 90s, but it also has neo-soul’s current melodic undertones of neo-soul and is wrapped in intellectual and complex poetry.

“Deuces” is a huge single that exemplifies TEF XL’s tremendous confidence, inventive lyrics, and endearing personality, establishing a constant momentum until the release of his next masterpiece. TEF XL is certainly carving up a reputation for himself in the hip-hop world, one catchy song at a time.