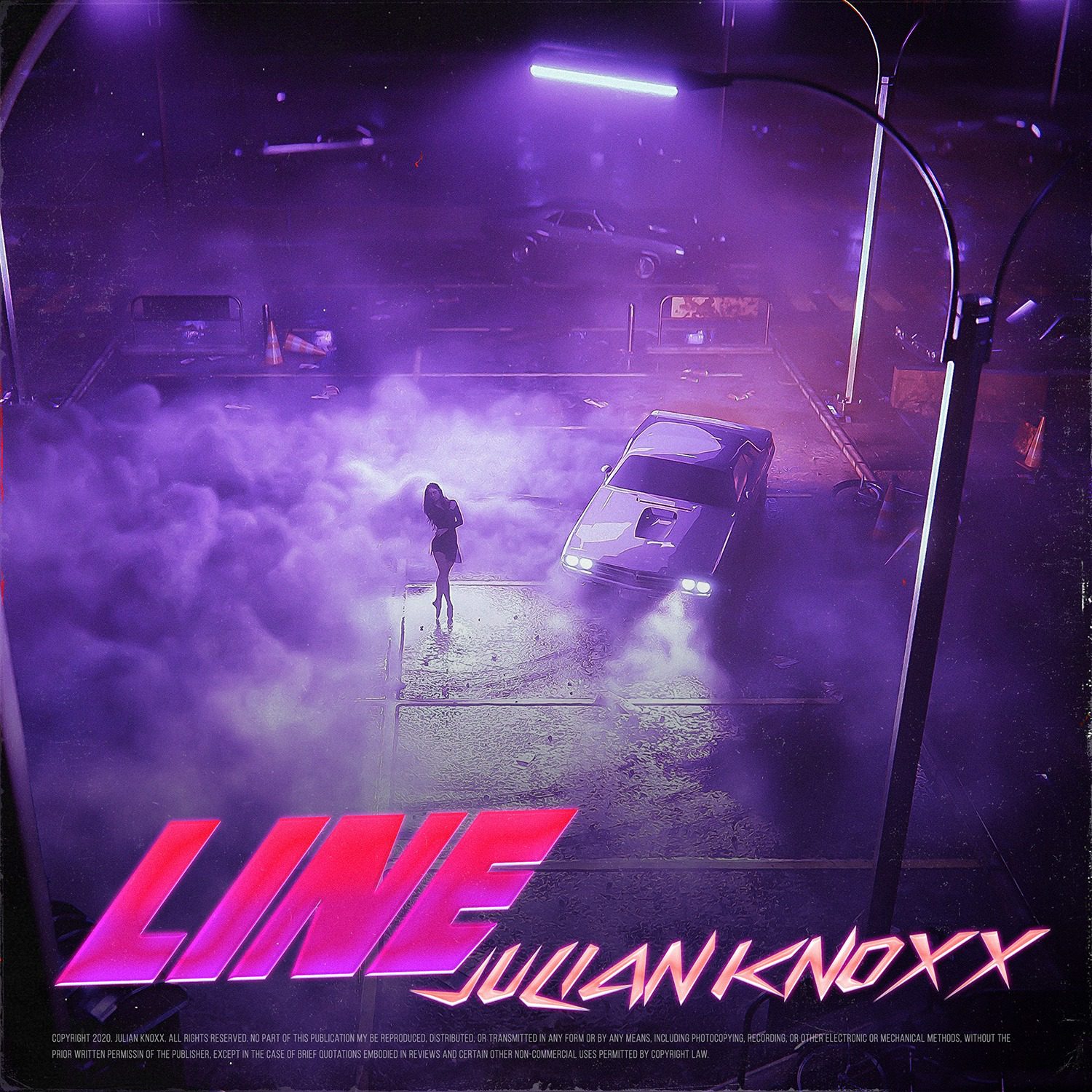 Dj and producer JULIAN KNOXX has just dropped his brand new banger titled “Line,” setting fire to any dancefloor, rave, or event it will play at. The fascinating track puts techno at the core of the projects while playing around with a myriad of elements during the 3 minute electronic masterpiece.

Inspired by iconic producers like Martin Garrix, JULIAN KNOXX unveils his newest track and third release this year, after having dropped “Never Let Me Go” and “Go Your Way” on the airwaves earlier this year.  Music has always been his passion, and it is only after receiving keyboard lessons and playing in a band for some time that he decided to focus his entire energy on electronic dance music, and the outcome is simply astonishing.

His very first release, “Never Let Me Go,” was added to Spotify’s playlist Friday Cratediggers, and we expect a similar success for his newly released banger, “Line.”