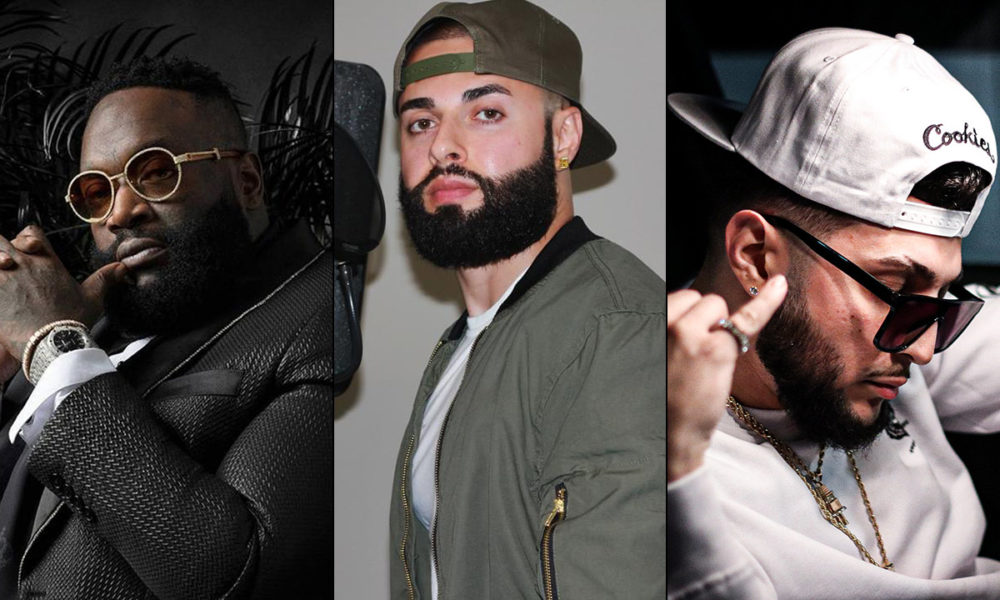 Our Song of the Day is the latest single from Ottawa-based Kurdish-Canadian rapper and producer, Dillin Hoox. 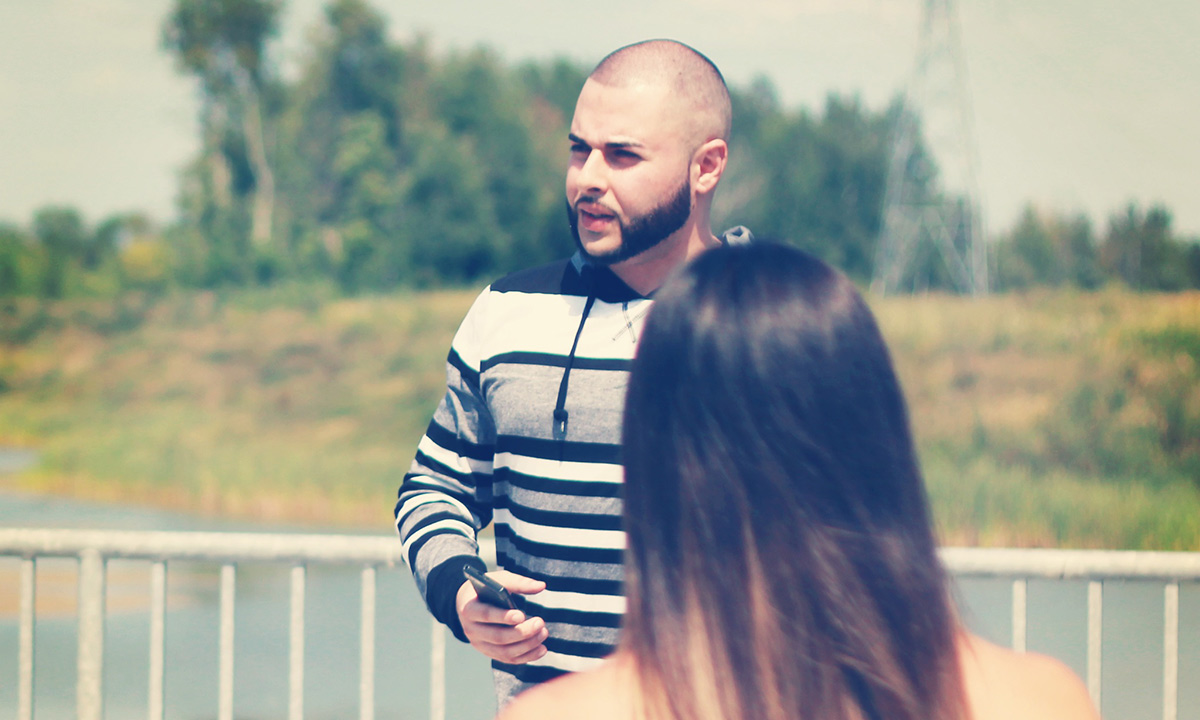 The new single is available for streaming on various digital streaming platforms including Apple Music and Spotify, where it’s already received over 68K streams.

“Problem,” produced by Lazy Rida of Platinum Circle Beats, is the third single released by Hoox in 2020, and follows his track “EZ” and his 2019 EP, Valhalla. All three new tracks released in 2020 could appear on the next Hoox project expected to drop later in the year.

The new tune is Sam Hoss’ first official release of 2020. 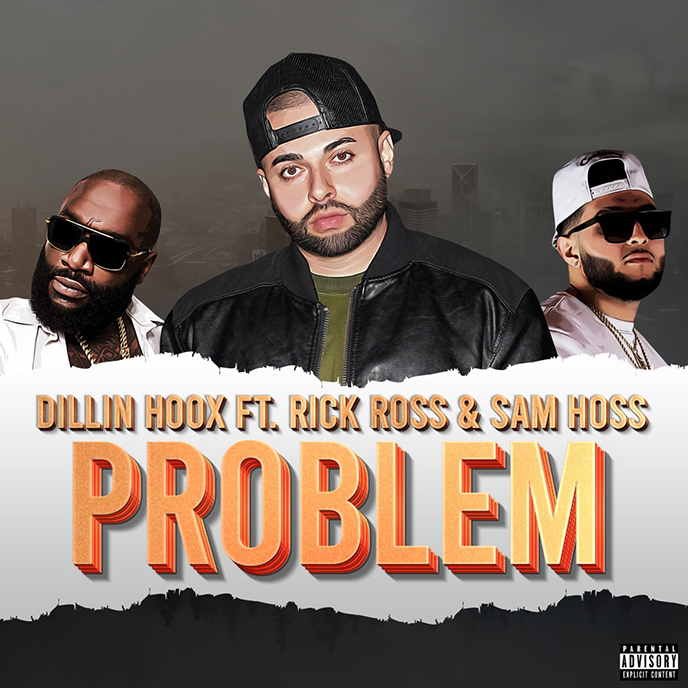