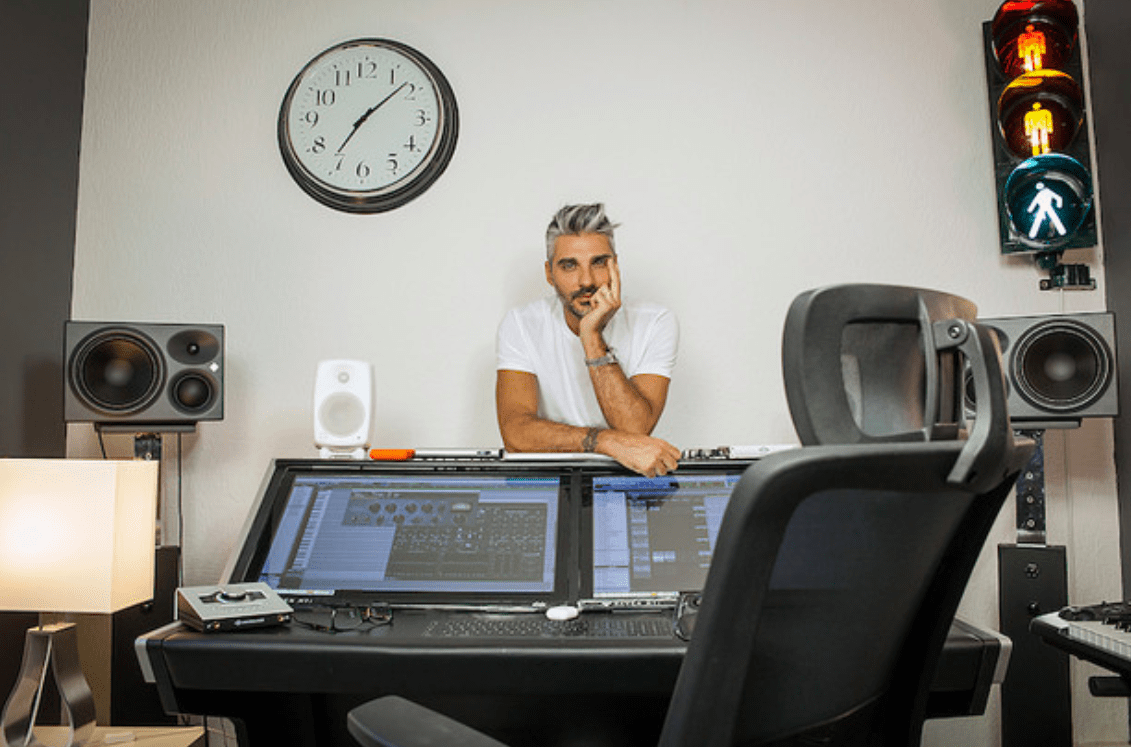 Artist and music producer Giampaolo Pasquile is back in the music scene with two masterful singles, “Until The Rainbows End,” and “What’s Going On,” a wonderful cover of Marvin Gaye’s song featuring Stephen Sims. An Internationally known producer and artist who has released countless songs, and has collaborated with the best musicians out there as a producer, continues his journey in full force with the release of these two songs, each displaying a different facet of his personality and sharp musical taste.

The original song, “Until The Rainbows End,” is an open invitation into his own sonic world, and “What’s Going On” is the perfect listening experience for all those who miss the star who died in 1984.