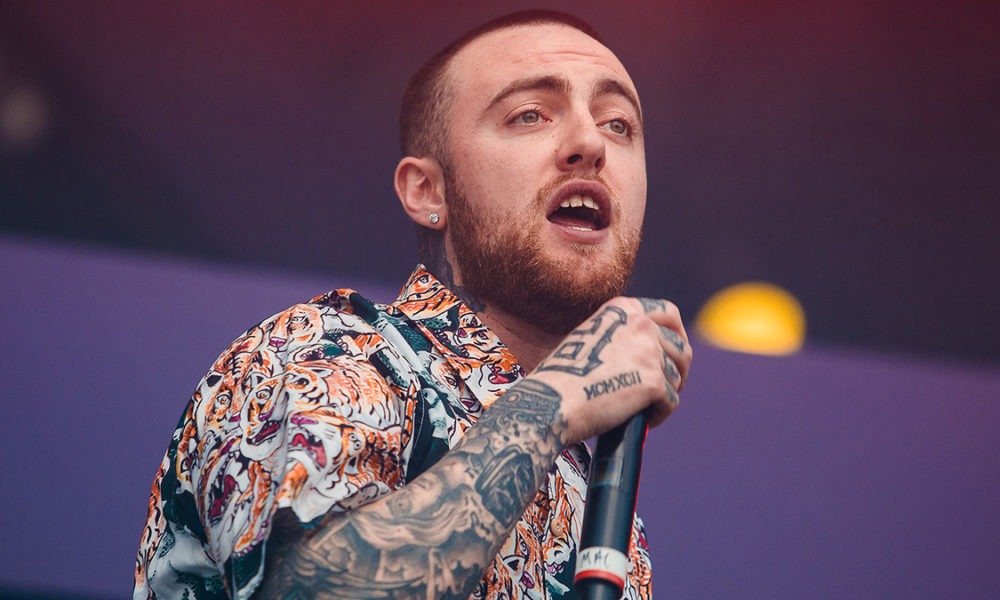 On what would have been the 29th birthday of Pittsburgh legend Mac Miller, his former tour DJ, ClockworkDJ, has released a new tribute project.

The Cincinnati-native released the A Mac Miller Story Remixxed to SoundCloud, along with a message to Miller and his fans.

“A Collection of Mac’s Hits Remixxed! Thank you to Mac Miller’s family for giving me their blessing to do this this mix. Happy Birthday Mac. Hope you listening up in the clouds! One love.” – ClockworkDJ

Mac Miller’s sixth studio album and first posthumous release, Circles, was released on January 17, 2020. It peaked at #3 on the Canadian Albums Chart. 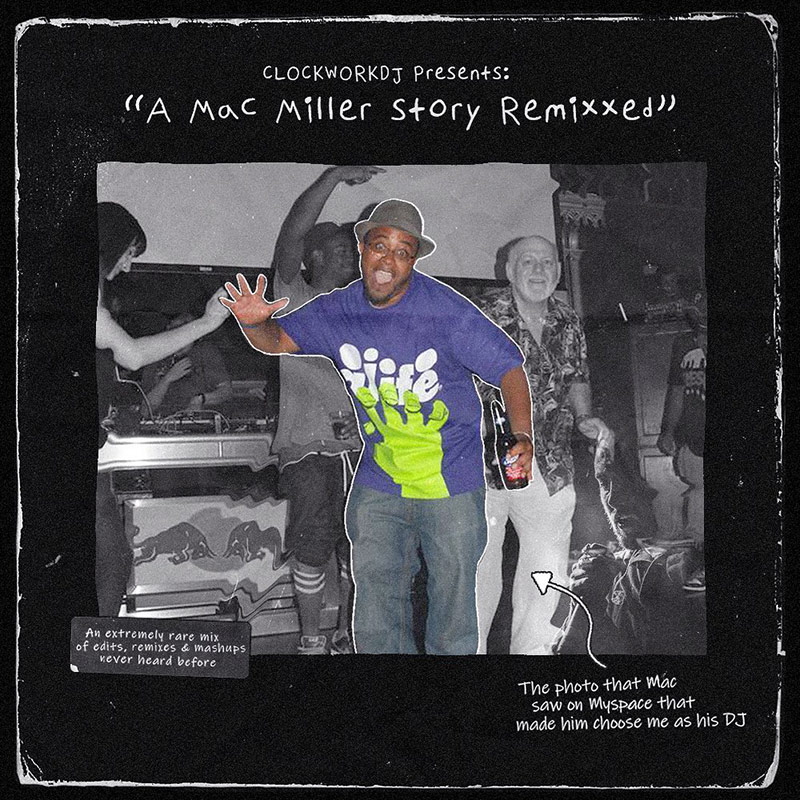