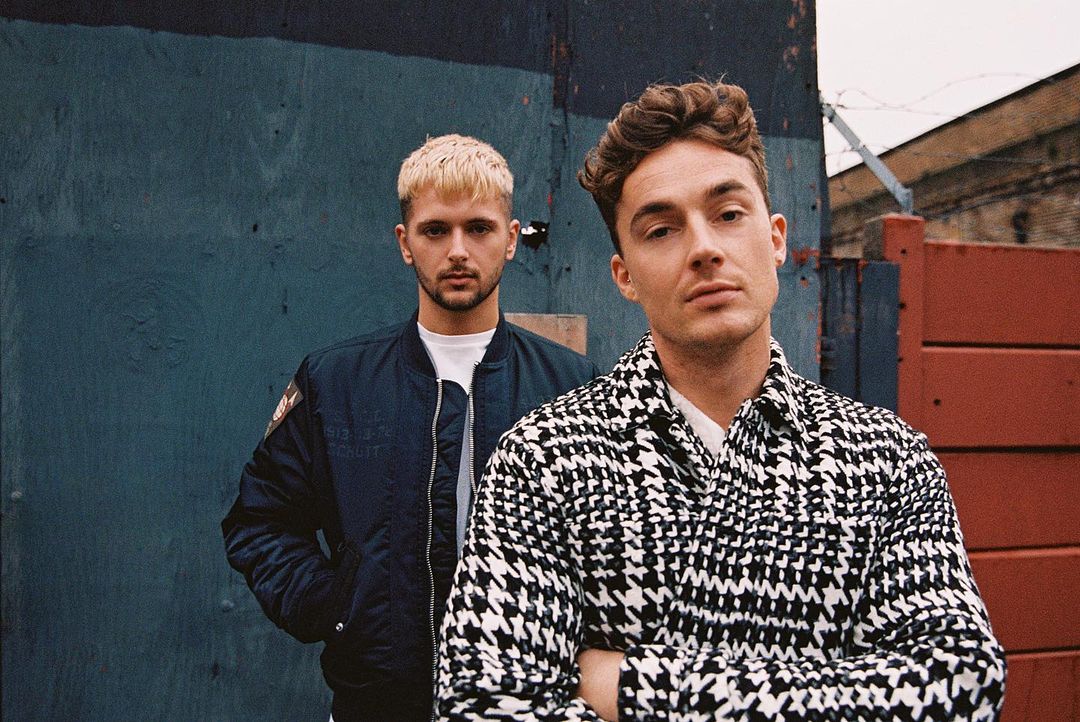 Alexis Kings is a British alternative rock band that shines bright with singles that bring back the amazing rock ‘n roll era music. They just dropped a new song “Cali Girls” off their upcoming album which tackles the modern day issues of our society. ‘Californian girl’ is obsessed with looks and likes and the issue comes to light through the band’s vibrant song.

“Surrender” is a one of a kind song with dynamic rhythm and original melodies that shows off Brendan Aherne’s phenomenal vocals. Alexis Kings’ six-tracker EP Squire has been very popular with over a million streams. Its stand out track “Squire” is a stunning production with bittersweet lyrics and some impressive electric guitar chords that sink into the listener’s heart and don’t let go. “Strawberry Blonde” is another beautiful song that incorporates the best of alternative rock and the massive drums played by Fabio Bocca.