Fast rising Canadian producer Kevin Rolly made quarantine and self-isolating a bit easier recently with the release of his hot new compilation, Rude. 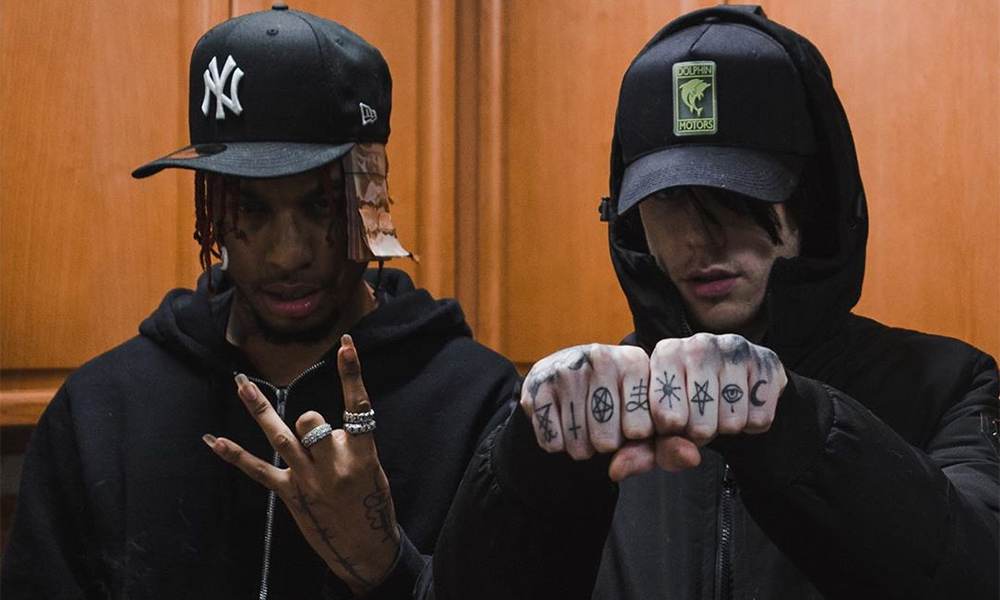 Several of the songs on the project have already made a big impact as singles including “Charades” (with Why G and Yung Tory), “Fuck Rap Part 2” (with AR Paisley), and “Camo” (with Manu Crook$ and AstroKidJay).

“Camo” and the Yung Tory and Roy Woods-assisted “Make Some” were recently added to HipHopCanada’s official Spotify playlist, Canadian Fresh.

Along with Spotify, you can find the Rude album on various other digital streaming platforms including Apple Music and TIDAL. 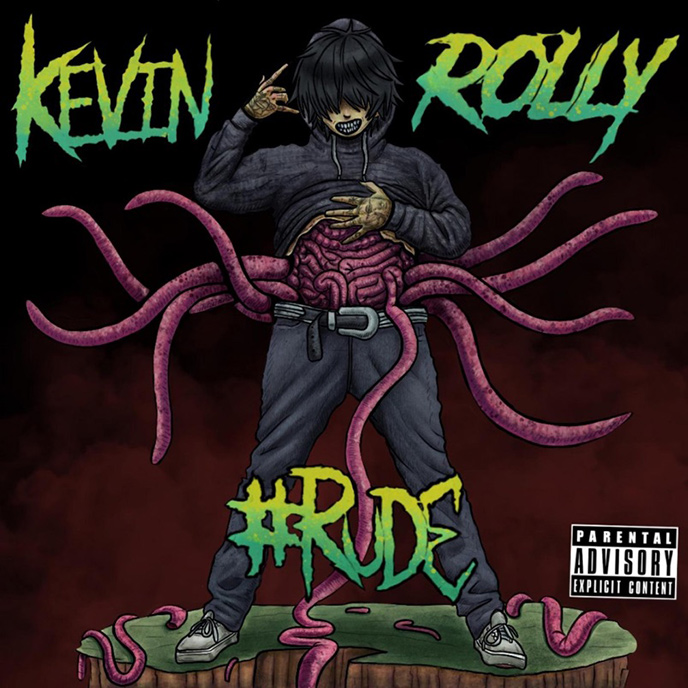