While seemingly currently incarcerated—based on his own Instagram caption—Nu Money Gang artist Syph has released his latest single, “Grudge.”

It’s his first official release of the year, and follows 2019’s “Lonely,” the Pressa-assisted “Marilyn Monroe,” and “Get The Bag,” (which featured Philthy Rich). Syph’s Tory Lanez-assisted single “Pull Up,” off his 2015 project Rookie of the Year remains his most successful release to date.

Along with Spotify, you can find the track on various other digital streaming platforms including Apple Music and TIDAL via EMPIRE. 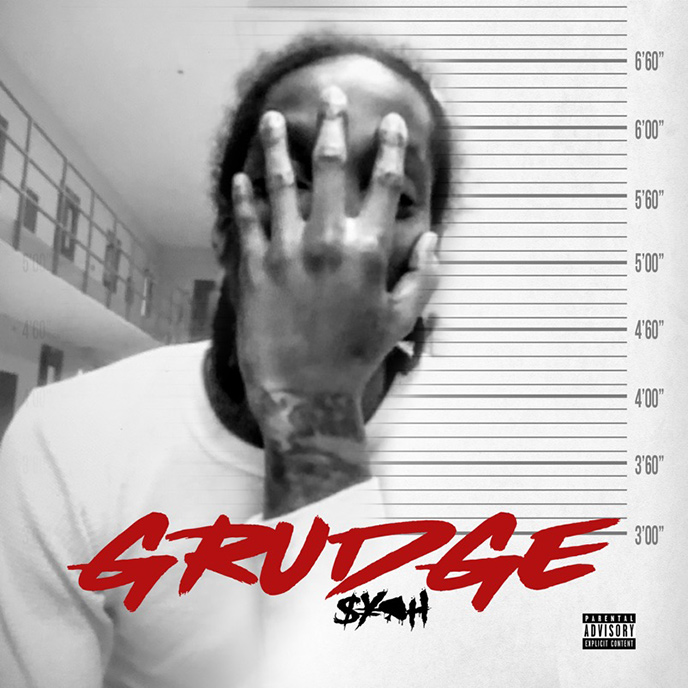