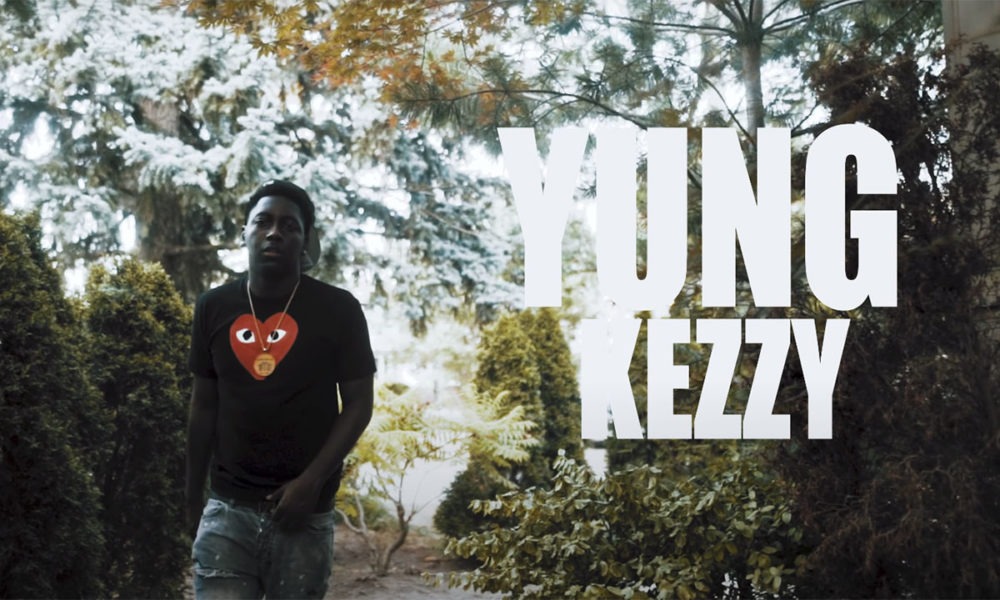 Toronto up-and-comers and frequent collaborators Yung Kezzy and Goodzz recently teamed up with 6ixBuzz to premiere the video for their latest tune.

“Space Coupe” was directed by Julez Leo, who continues to build on his impressive portfolio that features work with artists like Burna Bandz, Tizzy Stackz and more. He also directeds Kezzy’s popular “Aquafina” video which also premiered on 6ixBuzz back in January.

Scene from the “Space Coupe” video

“Space Coupe” was released to major digital streaming platforms on Aug. 12 and has already been streamed more than 42K times on Spotify (via OnlyTalkinBankrolls). The track was recently added to our official Spotify playlist, Canadian Fresh.

Along with the new single, the OnlyTalkinBankrolls team is also still promoting Goodzz’s 21-track project Better Now Then Later, which was released back in January.

Check out the video for “Space Coupe” below. 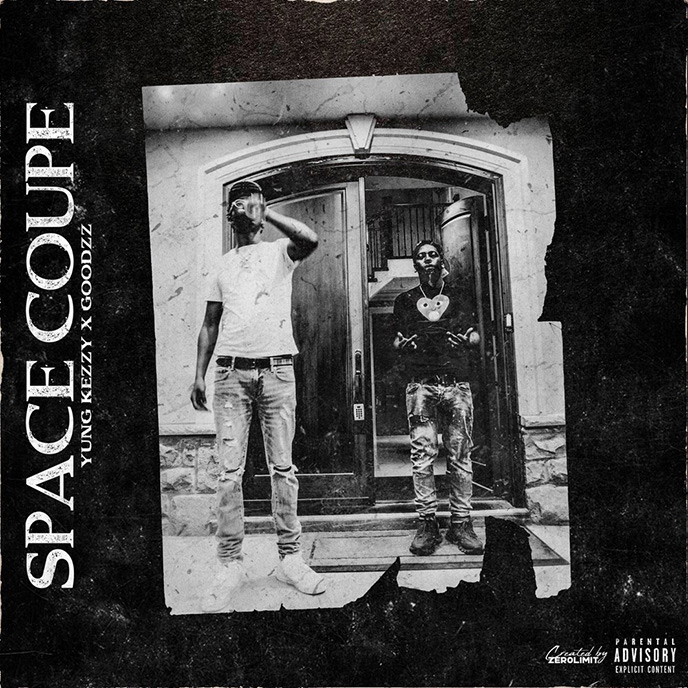