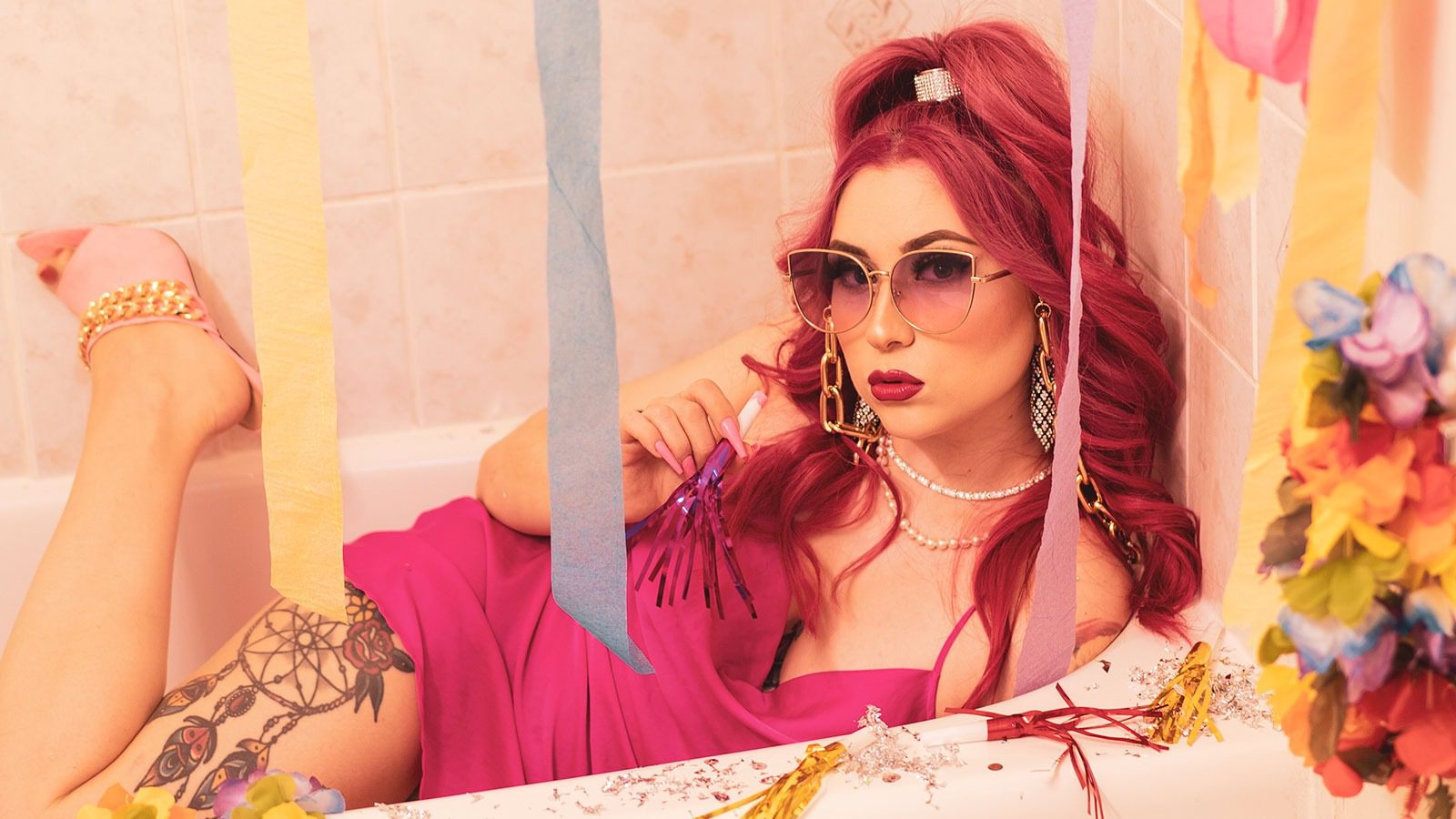 The new “Woke Up” single from Ottawa’s Mischa is not a reference to the current ‘woke’ culture that currently divides the political spectrum in music, film and other industries. No, it’s more of a reference to waking up to the fake people that could be draining your energy away without you noticing.

I think situations like this is something that we can all relate to and something that almost everyone in the world will go through at one time or another. In Mischa’s own words she rejects the more political implications of the song title but substitutes something a lot simpler like waking up to reality so to speak.

“The song is not directly referencing woke culture, more so saying I snapped back to reality after realizing certain people only come around to suck up energy,” said Mischa. 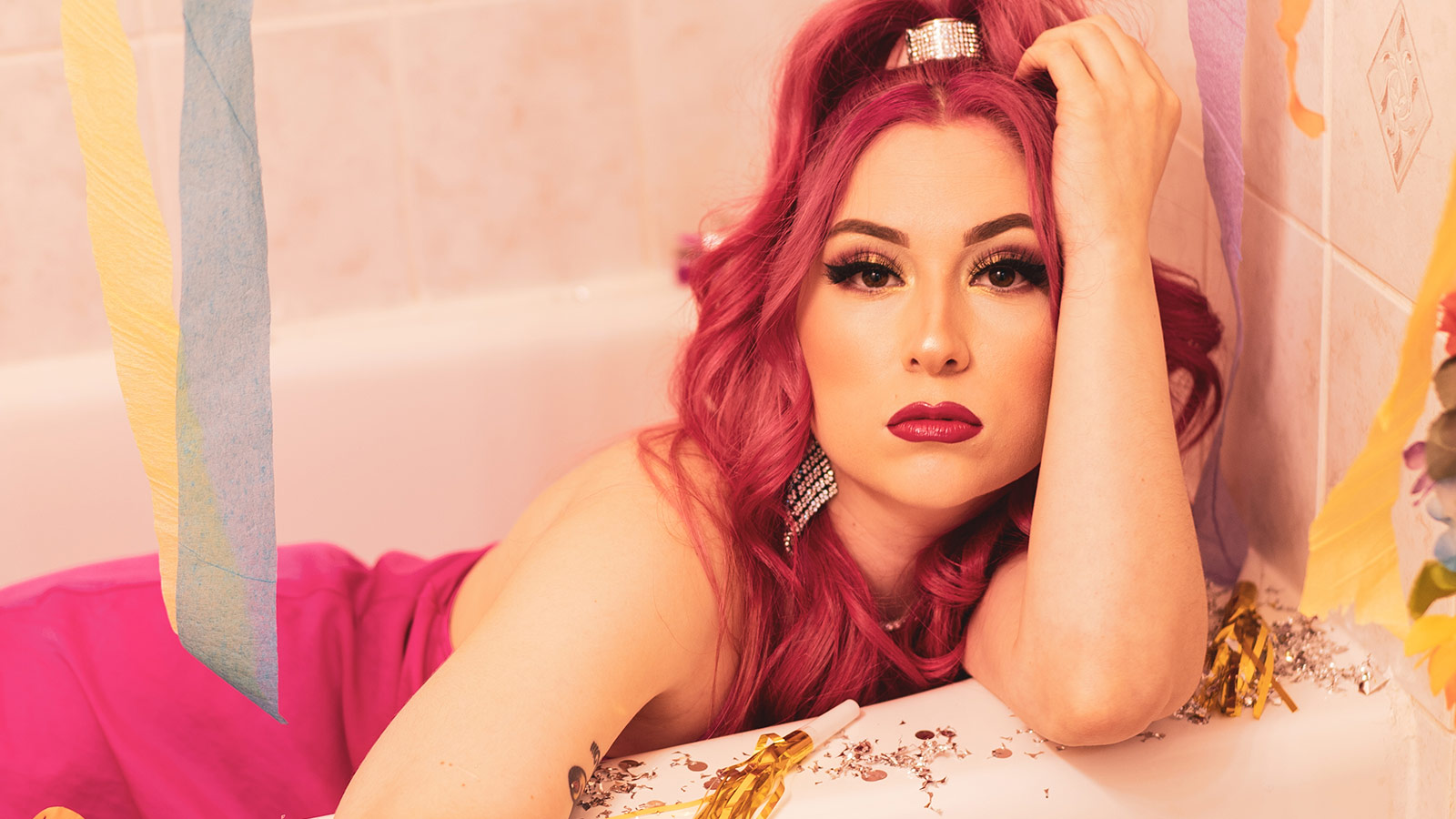 The new track was produced by regular collaborator Quest from Dreamland Studios, and was mixed and mastered by Carde Blanche. The new joint also features fellow female artist Baëbe Ruth, who is also from the Ottawa area.

Between the song itself, and the top notch promo shots for “Woke Up,” Mischa has come up with the perfect song to start your day with. The official cover art pushes the same vibe, with its shades of soft oranges, deep reds, and light yellows giving the feeling of a morning sunrise.

Following the success of her previous singles likes 2020’s “Tic-Tac,” or the more recent “Cruise Control,” Mischa made sure to bring the heat with this new standalone follow-up.

The new single “Woke Up” is available now on all major streaming platforms including Apple Music and Spotify.

—
Written by Kyle McNeil for HipHopCanada.