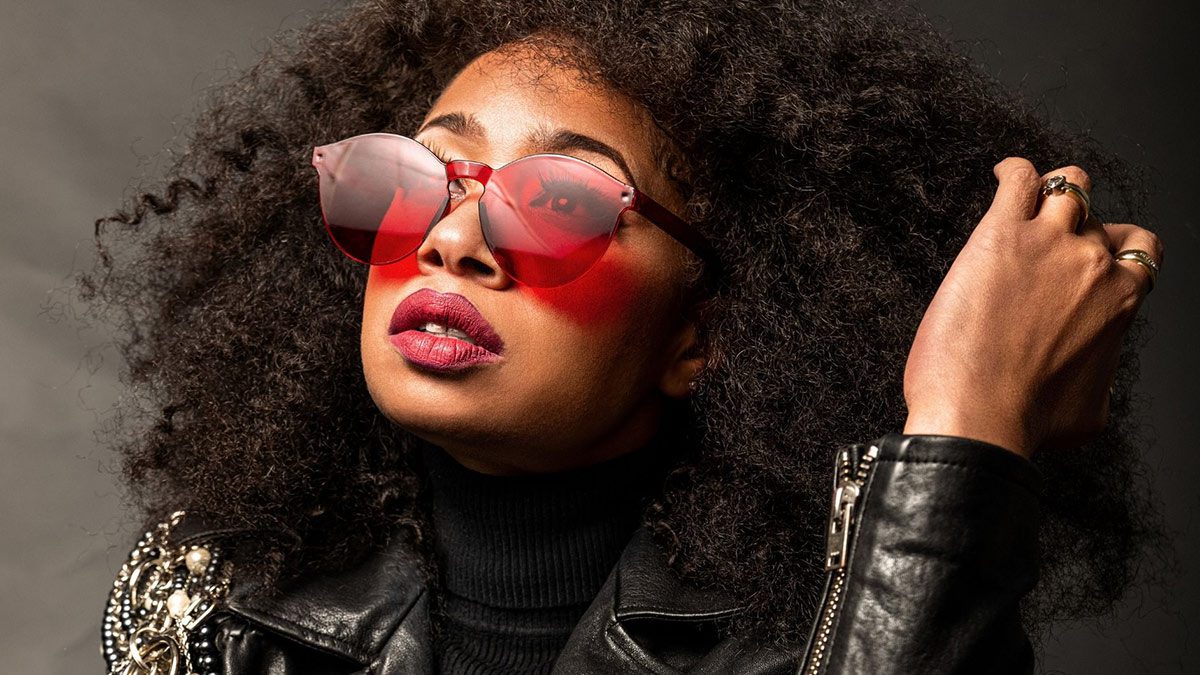 The inaugural season of the LUV Concert Series comes to an end with the eighth and final episode featuring Toronto singer-songwriter, Melanie Durrant.

Durrant is an award-winning Canadian soul-singer who embodies real artistry through her very unique, edgy and soulful sound. Born and raised in Toronto, she cites influences that range from the soulful swoon of Minnie Ripperton, to the powerful voice of Aretha Franklin, to the “mercy me” melodies of Marvin Gaye, the radiant artist has no problems crashing through the wall of sound.

Her LUV Concert Series performance consists of five songs off her latest album, Where I’m At, which was released just over a year ago. The set kicks off with the album’s intro, “Listen,” which has accumulated over 47K to date. It then transitions to the MoJointz and Ced Solo-produced “Bait and Switch,” the soothing “My Sunshine” (not to be confused with her Choclair collaboration several years ago, “Sunshine (These Are The Days)”), and “One In A Million, ” which received stunning visual support from Beatchild this past November. The previous 3x JUNO nominee wraps up her set—as well as the inaugural LUV Concert Series season—with one of the album’s most infections tracks, “High On Love.”