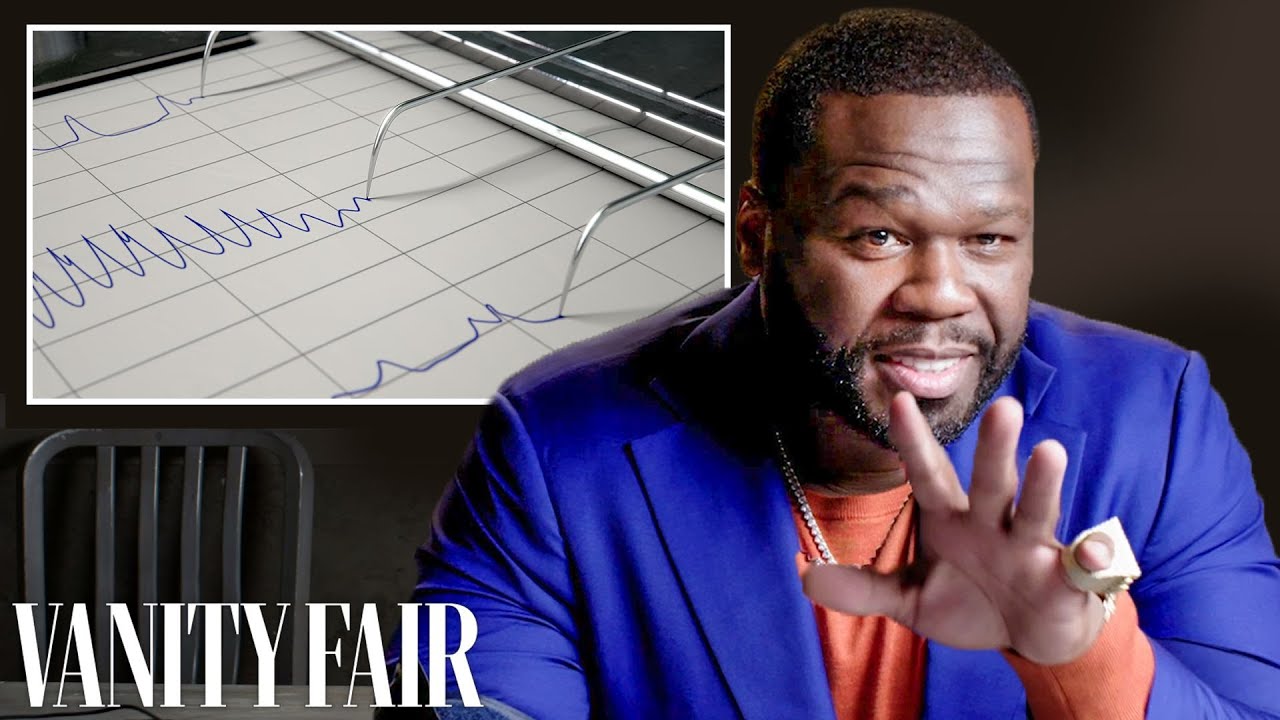 50 Cent stopped by Vanity Fair to sit down for their infamous lie detector test. Fif is asked about all kinds of different topics including his ceremonial first pitch at Citi Field in 2014, being a New York Mets fan, things being bigger in Texas, being famous, Eminem, Kobe Bryant, Meryl Streep, his approach to using Instagram, his ex-girlfriends, his hit “21 Questions,” and a ton more.

“50 Cent takes the infamous Vanity Fair lie detector test. Is he ready to talk about why he left New York for Texas? Was he starstruck when he met Meryl Streep? Does he write his own Instagram captions? Has he asked his current girlfriend 21 Questions?” – Vanity Fair

Fun Fact: “21 Questions” was produced by Midi Mafia, which consisted of Canadian beatmaker Dirty Swift, and Brooklyn’s own Bruce Waynne.

Check out some of them below.