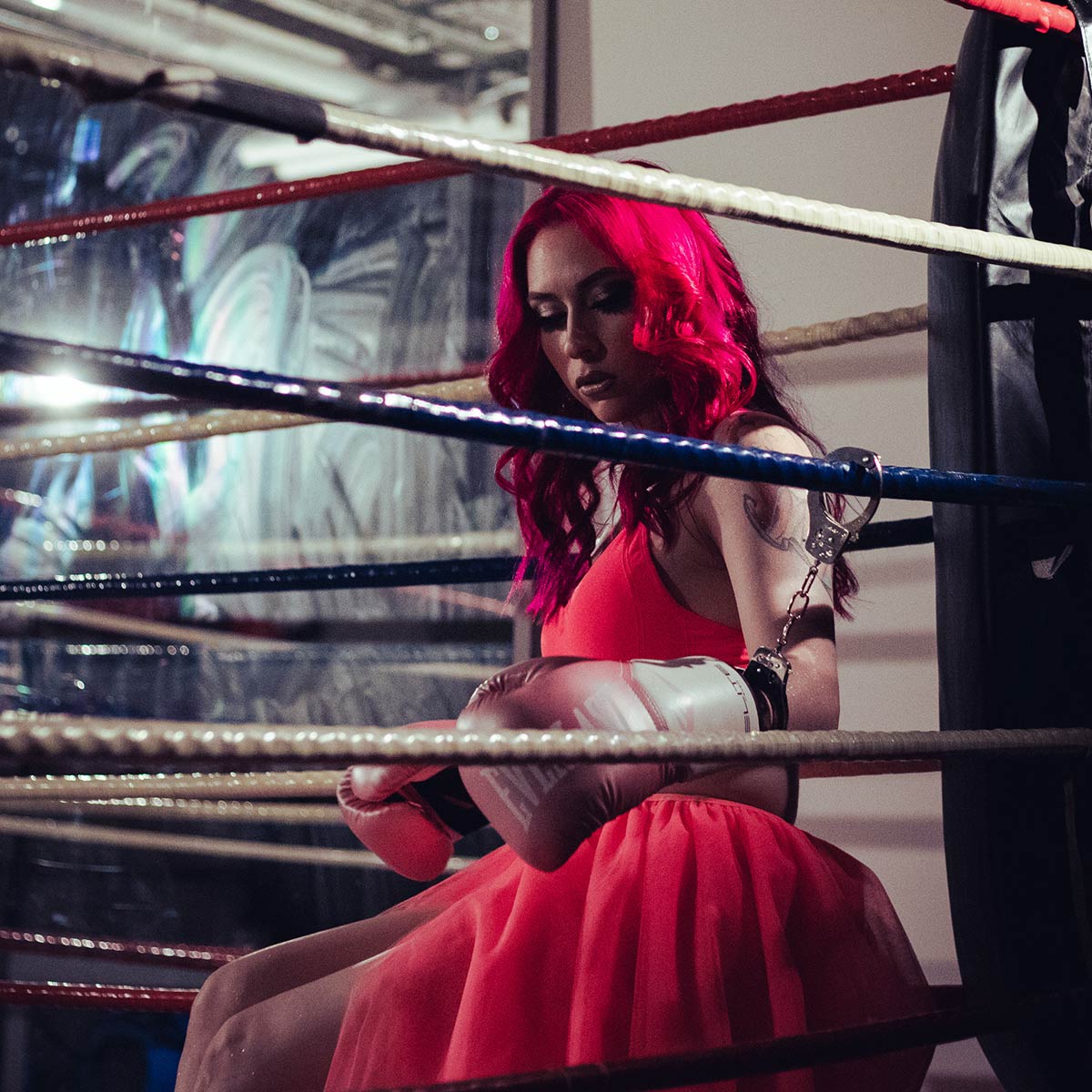 Capital city rapper Mischa kicked off the fall music season with a new video titled “G2G.” Coming in support of her latest single, the new visual was produced by regular collaborator Quest of Dreamland Studios, who has worked with Mischa on a ton of projects in the past.

Mischa, who has more recently taken to physical fitness and personal health, has been hitting the gym to get active and also to up her game in the recording booth. This new music video, which takes place in a boxing ring, reflects her new lifestyle perfectly and gives fans a chance to see her going one-on-one with her personal demons—lyrically and also optically. Mischa took on the task of providing the creative direction for the visual which was filmed in full on location at the Ottawa Fight & Fitness boxing center.

According to the credits, “G2G” was recorded at the Raven Street Studio in Ottawa and was also produced by Quest, who is no stranger to wearing multiple hats on projects. Mischa herself gets the writing credit for “G2G” and the recording was done by Geoff McNeely, who also handled the mix and mastering.

“G2G” is available on Spotify, and various other digital streaming platforms via LIKE, WHOA Productions. 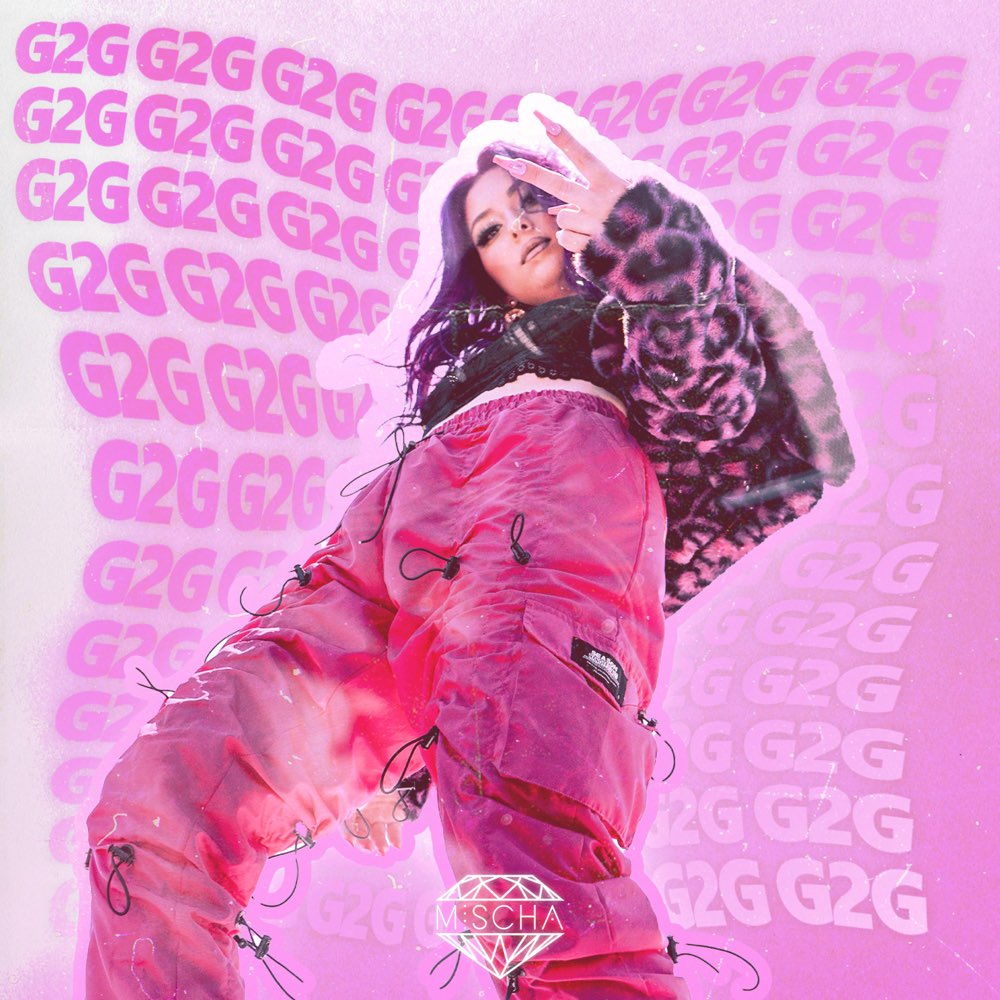