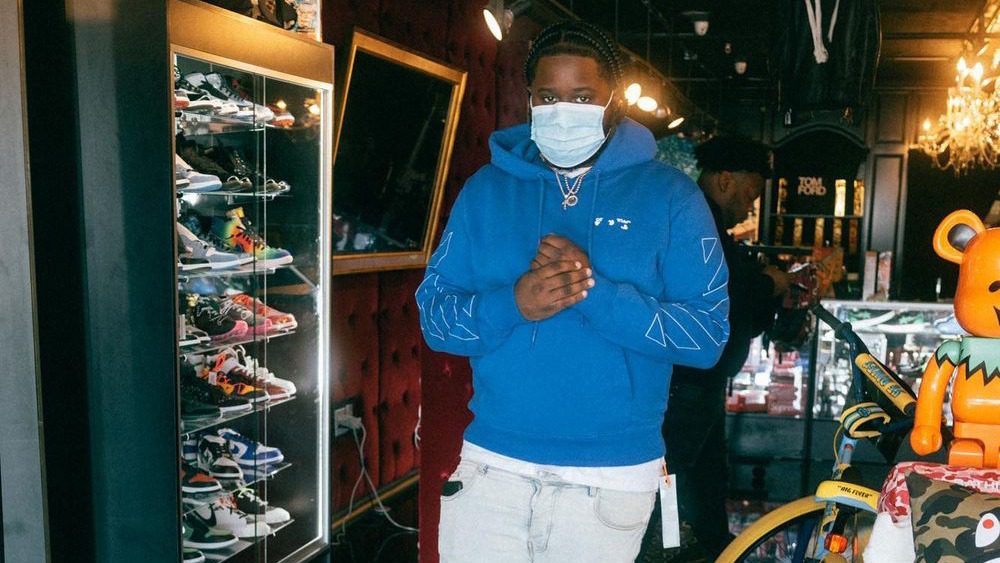 Toronto artist Portion equally captures loss and grief as he does triumphs and perseverance through virtuous storytelling and mellifluous harmonies. He is an integral part in ushering in the new generation of rap in the city with his unique marriage of undeniable melodies inspired by Atlanta and the striking imagery, swagger and wit of East Coast hip-hop.

“99 PRBLMS” was released with visual support powered by director B. Seales. B. Seales has been responsible for the majority of Portion’s video releases, including the video for his Pluto Brazy-produced, “Slime Me Out,” which has been viewed over 42K times to date.

“99 PRBLMS” is HipHopCanada’s Song of the Day. You can find the single on Spotify and various other digital streaming platforms. You can also find the track on our official Spotify playlist, Canadian Fresh. 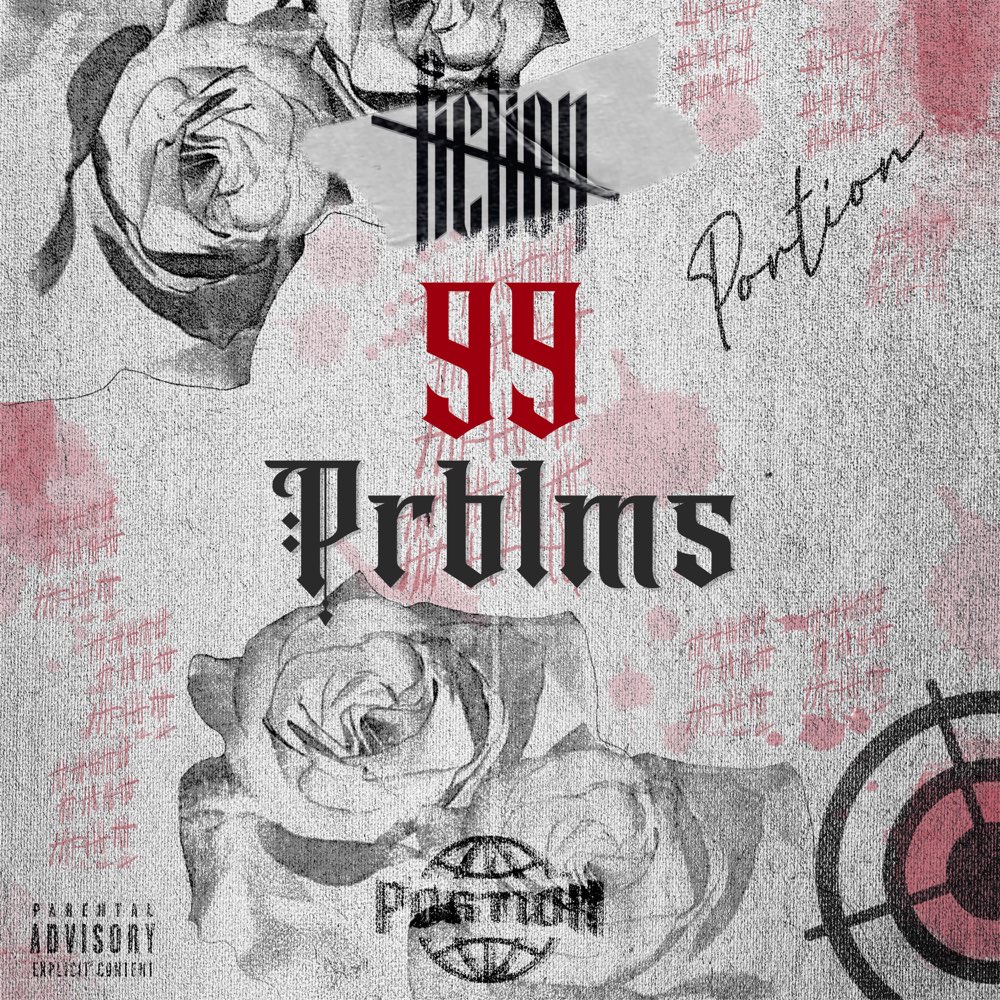