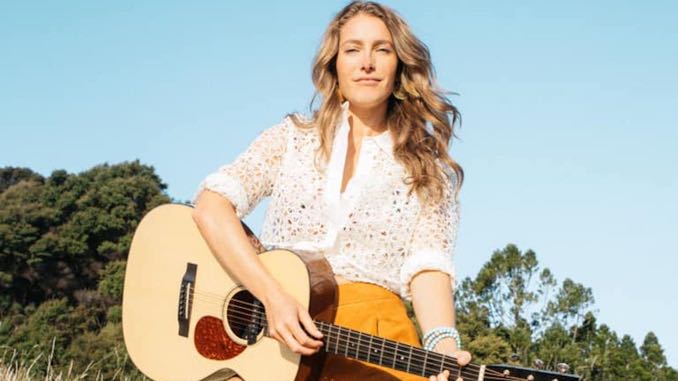 The Paste Studio is back in Nashville this week, streaming 28 sessions live from Jaan’s House, co-presented by our friends at SHOWX. It’s such a gift to be around live music.

Amythyst Kiah’s debut album doesn’t come out until June, but she’s already got a Grammy nomination and Folk Alliance’s “Song of the Year” for “Black Myself,” a song she wrote and released with Our Native Daughters. Walking the line between indie rock and roots, the Chattanooga, Tenn., native is ready for the big stage.

Anna Rose plays the guitar like it’s done her wrong, wringing grungy blues from every strum and delivering powerhouse vocals on albums like The Light Inbetween and the her companion album of those same songs stripped down and recorded live, In the Flesh.

Joe Firstman (vocalist/various instruments) , Sevans Henderson (keyboards), Lucca Soria (guitars, vocals), and Toby Weaver (vocals, various instruments) of Cordovas have a new album, Destiny Hotel, and a new touring schedule taking them throughout the Southeast and the Midwest this spring.

Country singer/songwriter Caroline Jones had released four self-titled albums and hosted an interview show for Sirius XM’s coffeeshouse channel before 2018’s Bare Feet landed her on the country chart and onto the stage of the Grand Ole Opry.

Here’s the lineup (all times CST):