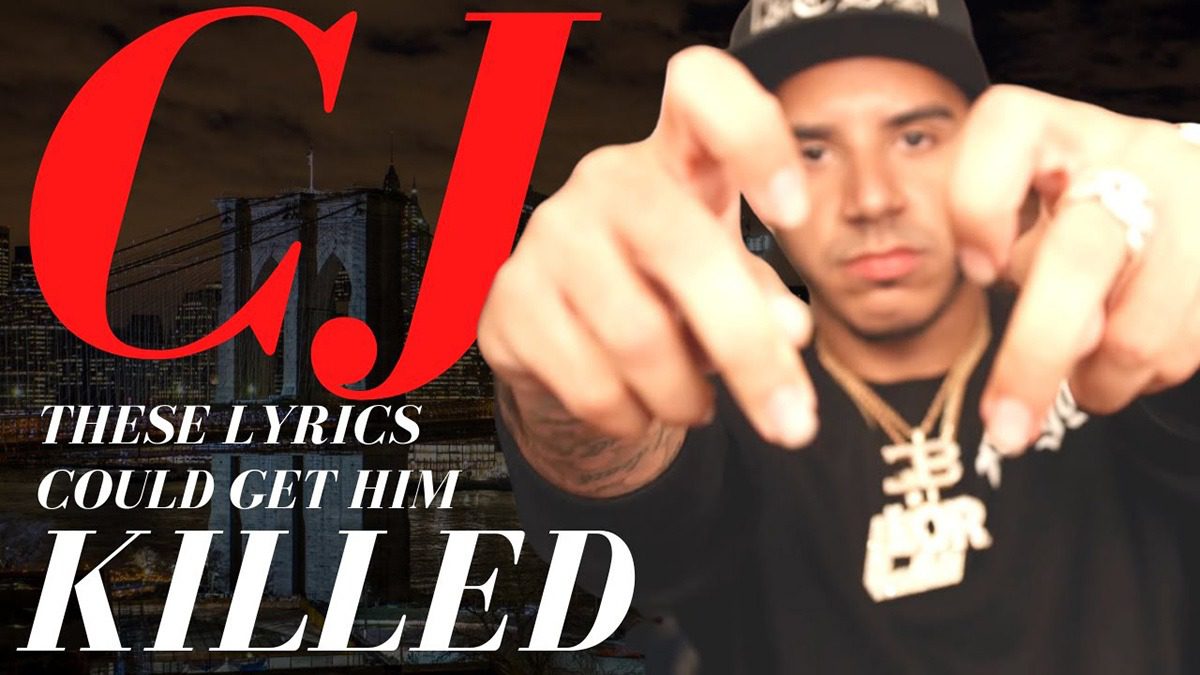 Back in February, Ross posted the video “The Shocking Truth Behind WHOOPTY/ CJ’s Gang Affiliations,” which has racked up close to one million views to date. Now he’s back to look at “The Lyrics That Could Get CJ Killed.”

Along with calling CJ a fake gangster, Ross breaks down how the Staten Island rapper’s single could put his safety at risk.

The Pxcoyo-produced “Whoopty” is featured on CJ’s EP debut, Loyalty Over Royalty.