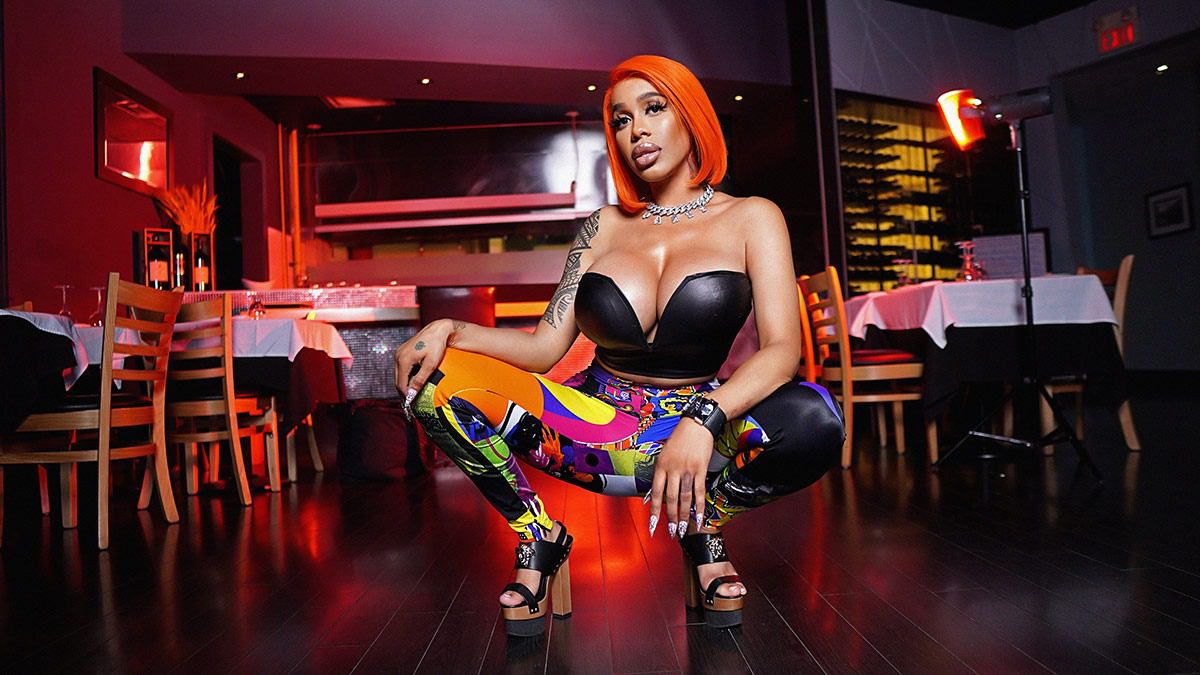 After making huge waves with her song “Heart in the Trap“—as well as her Avenue Baby collaboration, “42 Dugg“—budding Toronto artist Paris Richards returns with her latest big single.

The freshly minted “Look At Me,” produced by Canadian hitmaker Dub J, is about being proud of who you are and where you’ve come from. As Dub J puts it, “it’s a bad bitch anthem.”

“Paris owns everything about herself, unapologetically,” he explained. “She owns that she’s a stripper, owns her body, her image. She’s a bad bitch.” 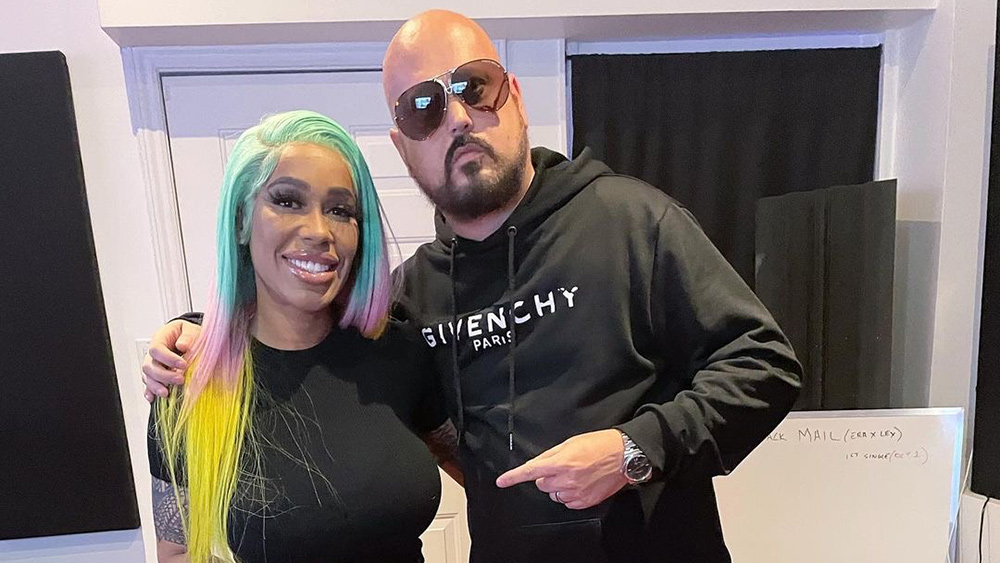 The new song is expected to appear on Dub J’s next album, currently untitled, which is slated for an early 2022 release.

“‘Look At Me’ is one of many you’ll hear from Paris and Dub J. It’s no secret I’ve been trying to shine a light on Toronto female hip-hop, there’s so much talent there. Paris has an abundance of talent and a great story to go with it. She’s already Top 3 in terms of a Toronto fanbase. Watch out for her.”

Getting a boost right out the gate, the song kicks off with an intro from Detroit rapper Kash Doll, known for singles like “Ice Me Out,” and her 2019 album, Stacked.

“Co-signed, Stamped & Certified by the Detroit Queen herself @kashdoll 👑🙌🏽😝 Thank you for rocking wit me on my record! 🙏🏽❤️🤟🏽 ‘Real Queens Recognize Real Queens!’ 💯

“Look At Me” is HipHopCanada’s Song of the Day. The single is available now on Apple Music, Spotify, and various other digital streaming platforms via Q It Up Records and Born Queen Entertainment. 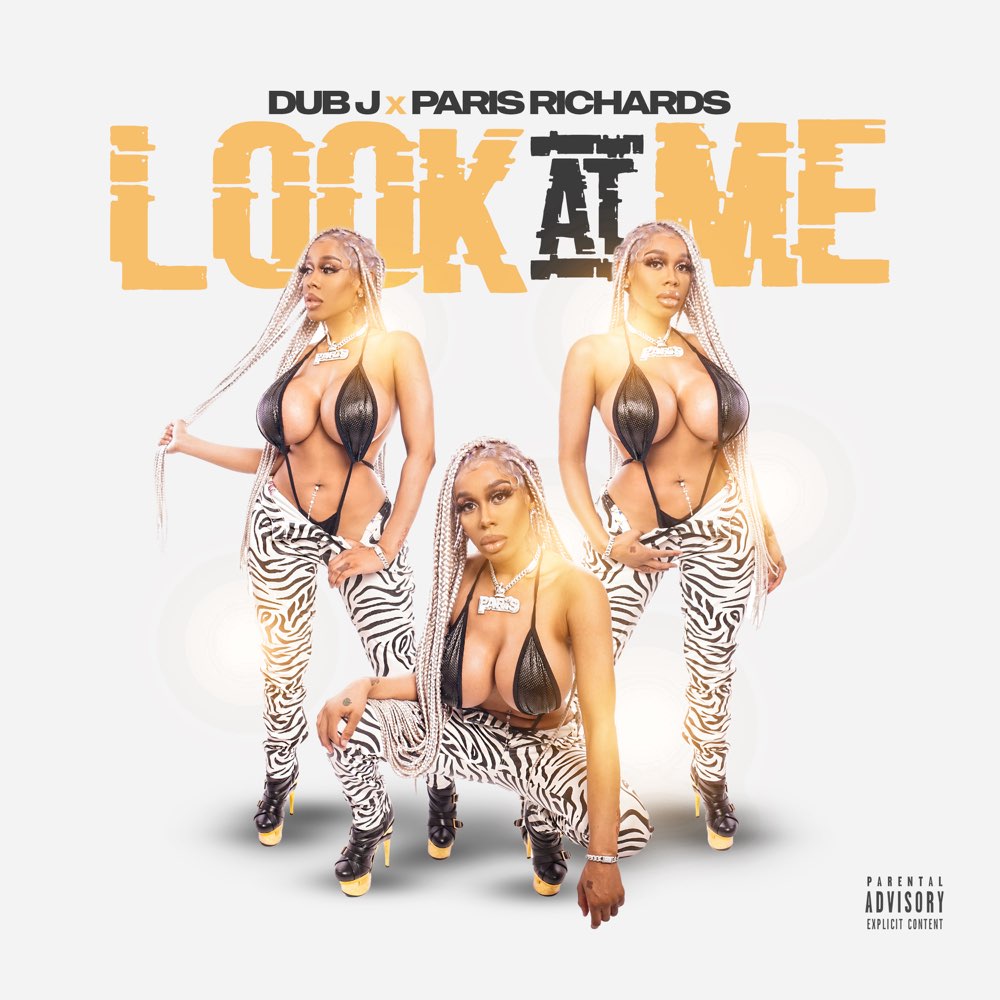