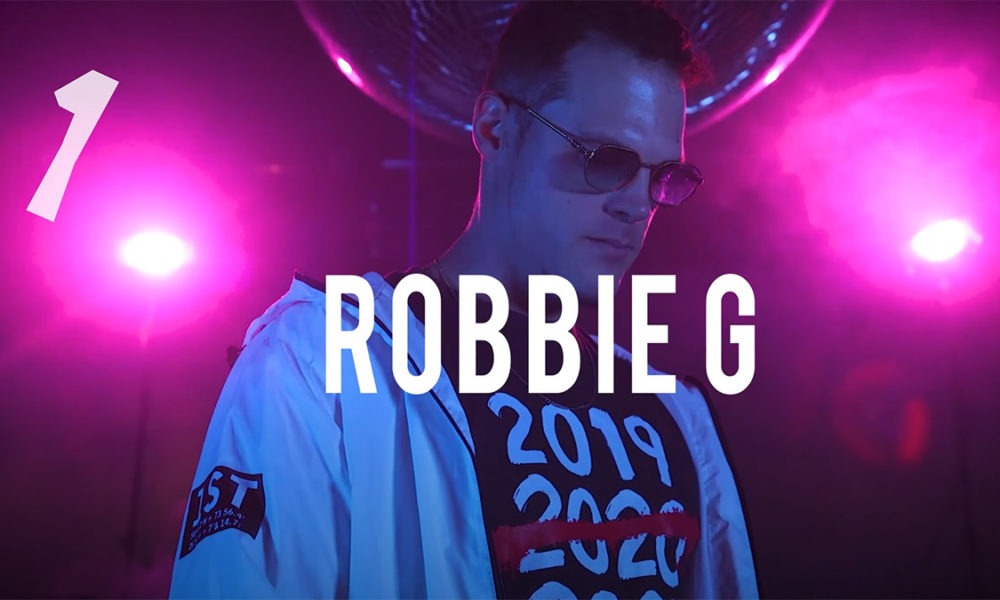 West Coast-based artist Robbie G capped off his 2020 campaign with the aptly-themed “Ball Drop” video. The Kryple-produced record, originally released to digital platforms in mid-November, is the lead single to Robbie’s next project, The Meditation Mixtape, which is scheduled for Feb. 1. 2021.

The “Ball Drop” visual was directed by Robbie G himself and the video production was handled by Matt BhiRd and OK Valley Entertainment. The video features West Coast dancers and sisters, Kelley Wilson and Devon Wilson, as well as Sky Pierce, who appear alongside clips of Robbie performing in front of fireworks to bring in the New Year. 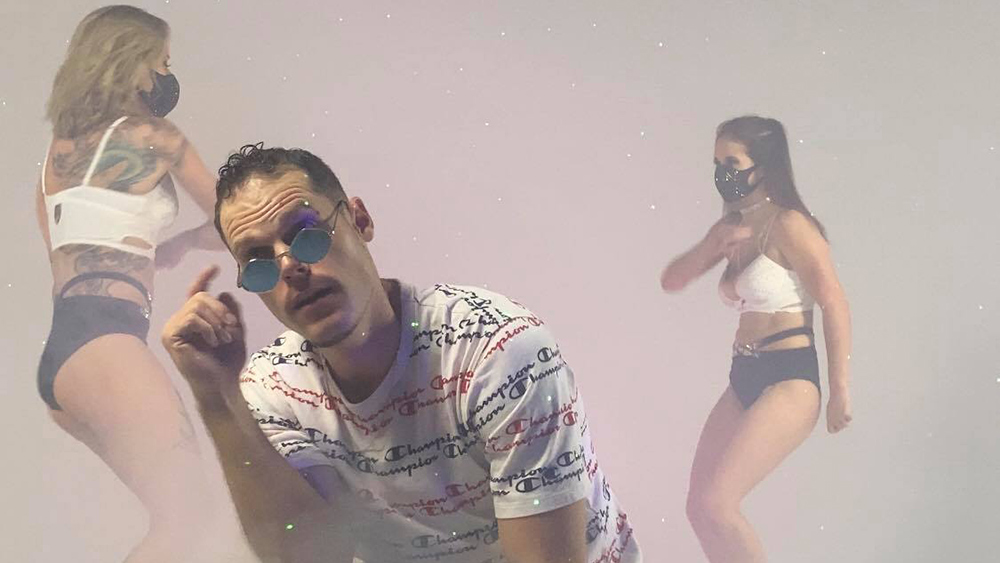 Typically, the holiday season is usually a great time for an artist to drop a party based single, but 2020 is an anomaly due to the restrictions brought on by the pandemic. But we’ve got to be thankful for new tracks like this one that remind us of a time when night life was regular and live shows came weekly. Something we’ve ultimately taken for granted.

My favorite part of the new visual are the effects that interacted with Robbie and the dancers, such as the cartoon wings appearing on the ladies during the dance set. All of the SFX were provided by Rey The Editor. Also, notable, were the lyrics about the American election which kept the song up with current political events which happened this year. 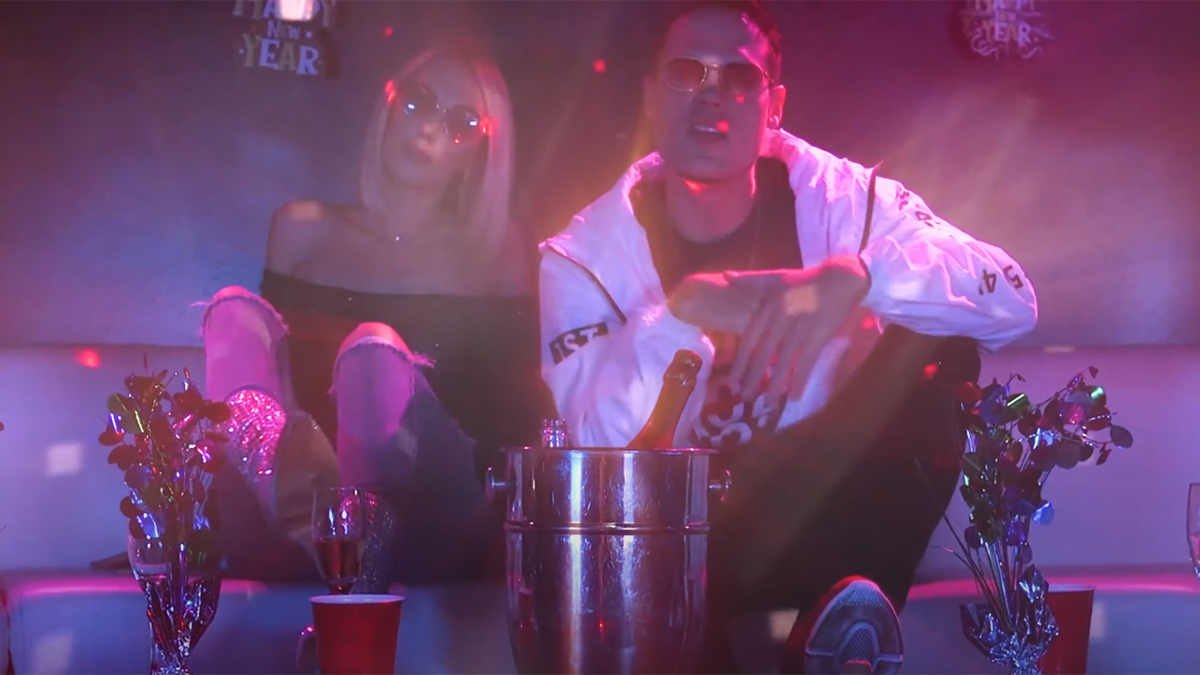 The veteran Canadian rapper, originally from Guelph, Ontario, made his way out West in recent years and now makes his home in Kelowna, British Columbia. Robbie G also made news back in November when he and Madchild were the only two artists in the country touring during the pandemic. They managed to make it across the province of Ontario performing at over 20 shows during Madchild’s Full Experience tour.

Robbie has also recently released a novel titled, Rapper’s Guide TO AN Enlightened Mind which was written by himself and details his journey as a hip-hop artist in Canada from the start to where is now. You can find the book, new music and a lot more merch at Robbie G’s website RobbieGHipHop.com. 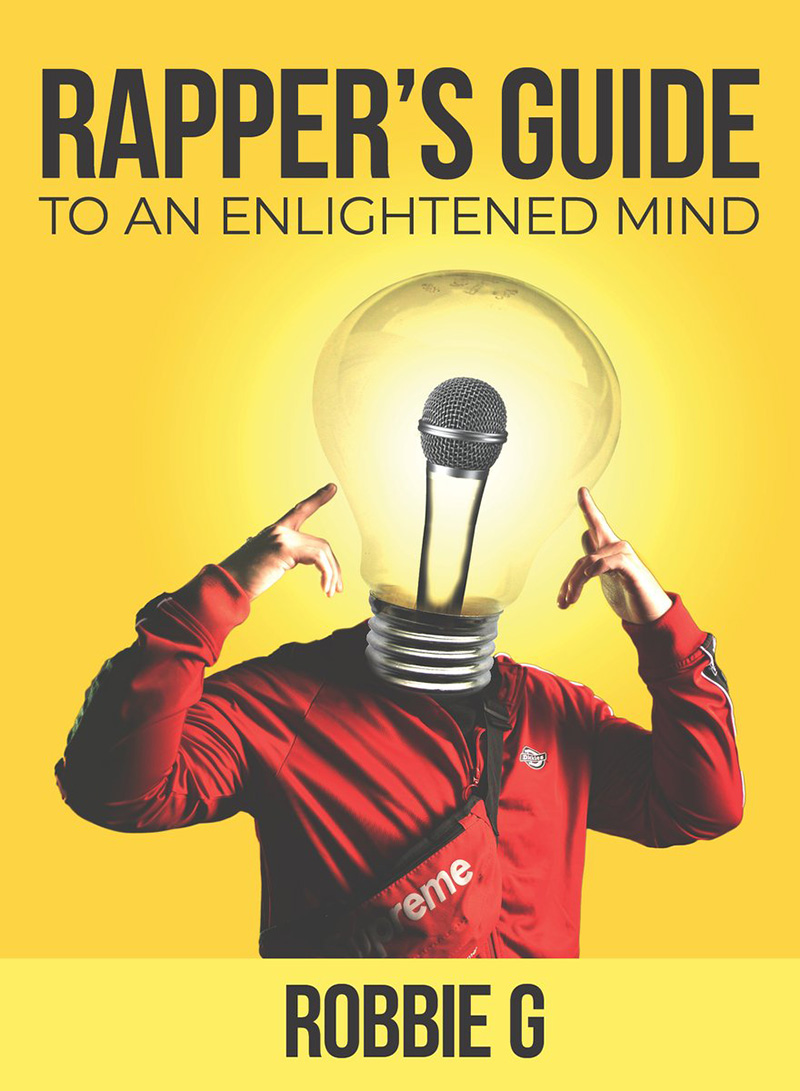