Our Song of the Day is the latest from budding Toronto rapper Da Crook.

After releasing his new drill-based single on April 12 “No Hemi,” which samples the theme from video game Assassin’s Creed II, Da Crook pulled the trigger on the supporting visuals.

Scene from the “No Hemi” video

“No Hemi,” directed by LawRaines, has put up over 13K views in less than 48 hours.

Check out the video for “No Hemi” below and stay tuned for more from Killah Da Crook. 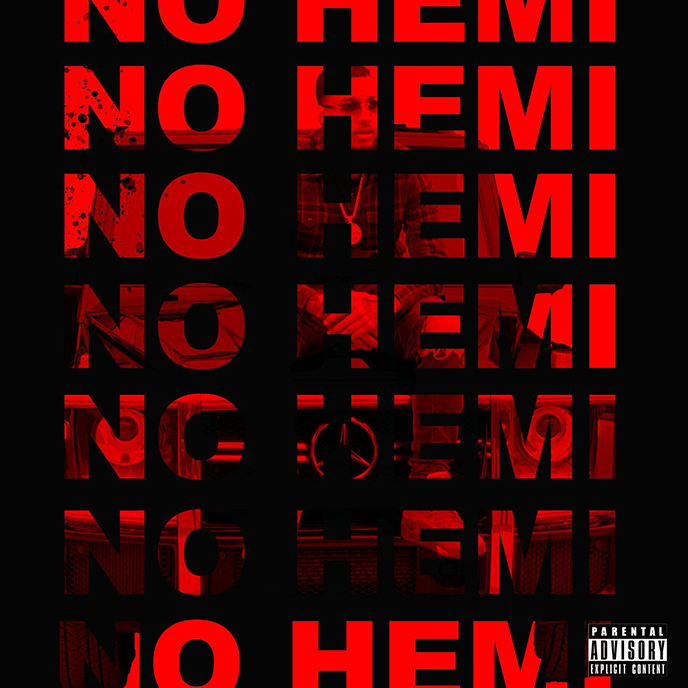