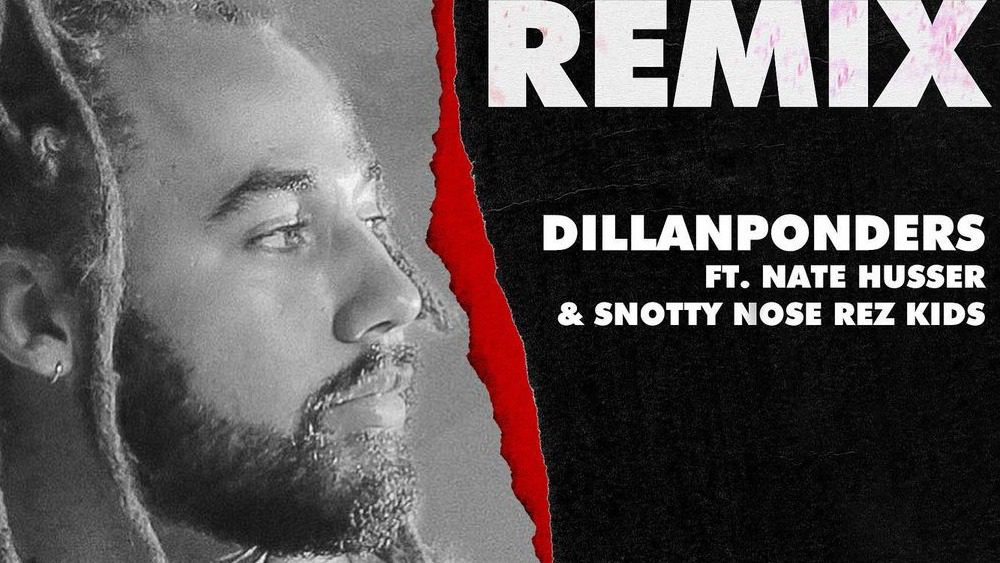 Toronto recording artist and songwriter DillanPonders is back with his first official drop of the year. After closing out 2020 with the album Because We’re Alive, the budding star has released a remix to the single, “King of the Town.”

The new “King of the Town (Remix)” features Nate Husser and the award-winning BC duo Snotty Nose Rez Kids. The three hard-hitting hip-hop acts who all hail from and reside in very different parts of the country—Dillan in Toronto, Nate in Montreal, and Snotty Nose Rez Kids in Vancouver—didn’t let the current lockdowns stop them from bringing their all to this remix. They each wore their city’s crown and knew they had to flex on the track. Dillan sent the beat to both acts and gave them the freedom to approach the song however they pleased. From coast to coast and from each of their respective homes, they all came together to puff their chests and flex their skills on this undeniable beat, all about the importance of boasting.

“Nate Husser and Snotty Nose Rez Kids are artists I respect and revere on a deep, deep level,” said DillanPonders.

“We all share a similar perspective and confidence when it comes to our respective crafts, and we’re all from very different places (in the country and in life), and live in such different ‘towns.’ I knew they would be in sync with the level of confidence a song like this requires, while flexing and sharing their stories in a way that only they can.”

Like the original, the new version of “King of the Town” was produced by Australian beatmaker, BVB (aka BlvckVisionBrvd). The single is HipHopCanada’s Song of the Day. Stream it now on your favourite digital streaming platform including Apple Music and Spotify. 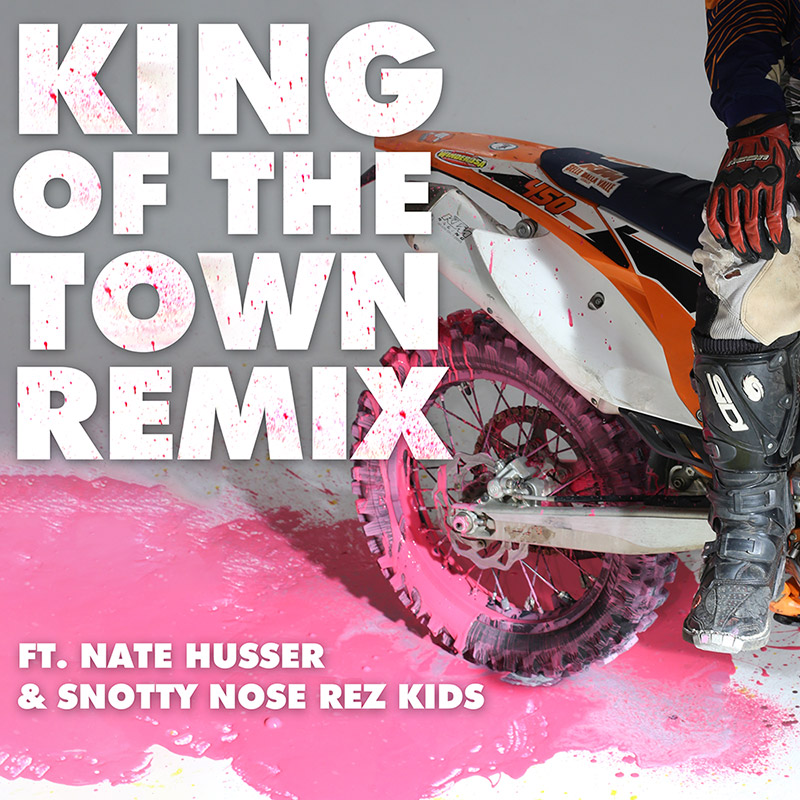