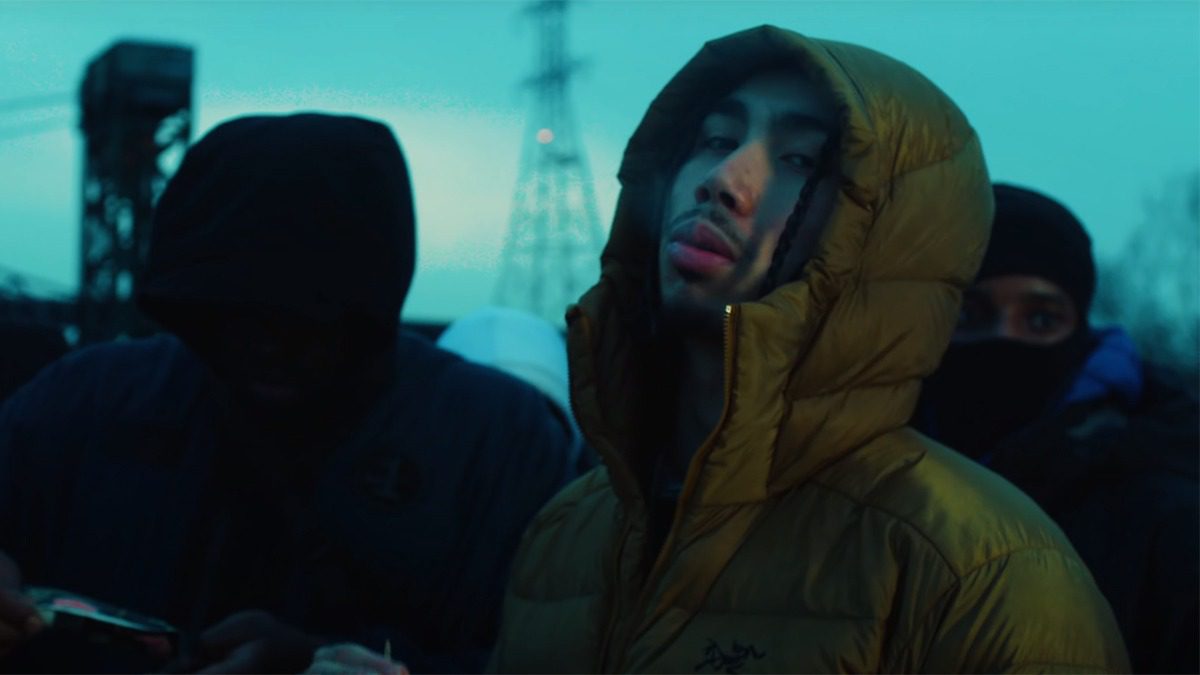 The track will likely appear on KILLY’s new mixtape, KILLSTREAK 2 – THE MIXTAPE, which will be out at midnight.

The 15-track KILLSTREAK 2 will include appearances by Yung Bans, Tommy Lee Sparta, and Scarlxrd.

“Rick Boots” is HipHopCanada’s Song of the Day. The FREAKEY!, Omar Guetfa and A-Darian-produced single—named after KILLY’s Rick Owens boots—is available on Spotify and various other digital streaming platforms. You can also find the song on our official Spotify playlist, Canadian Fresh. 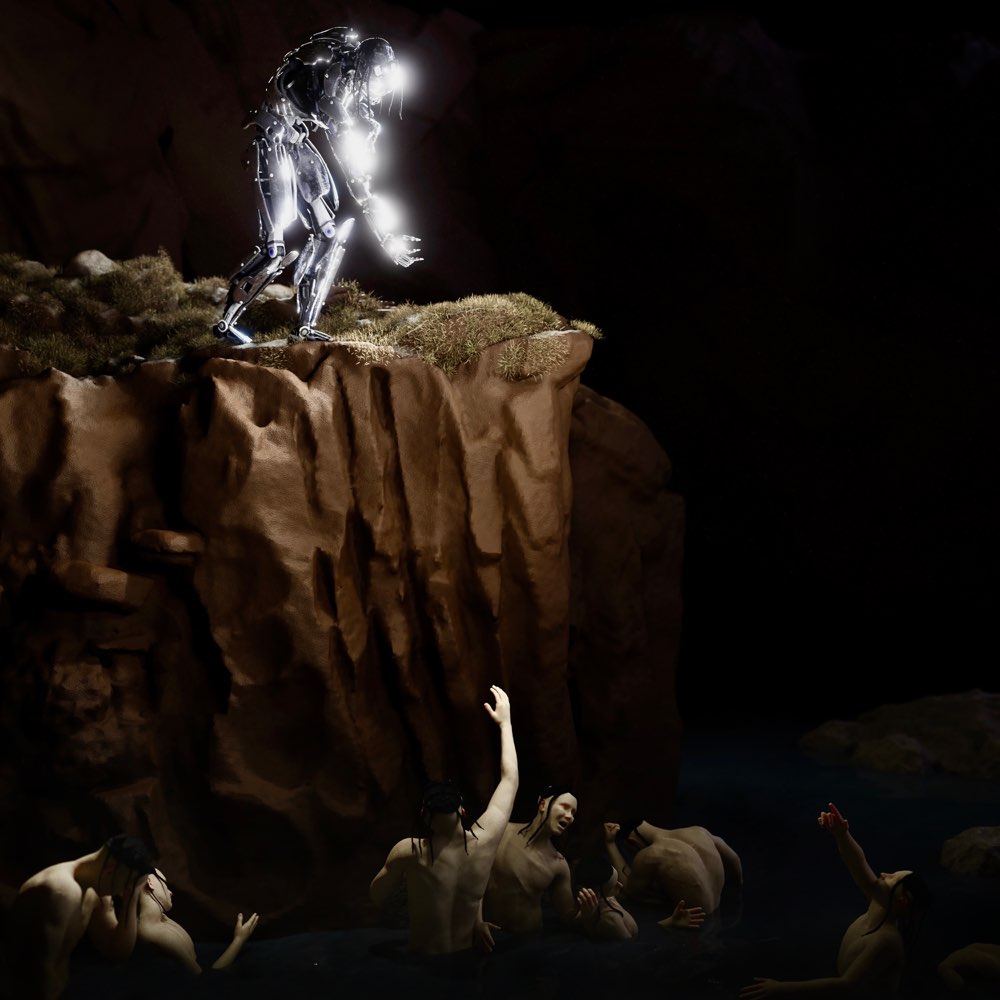 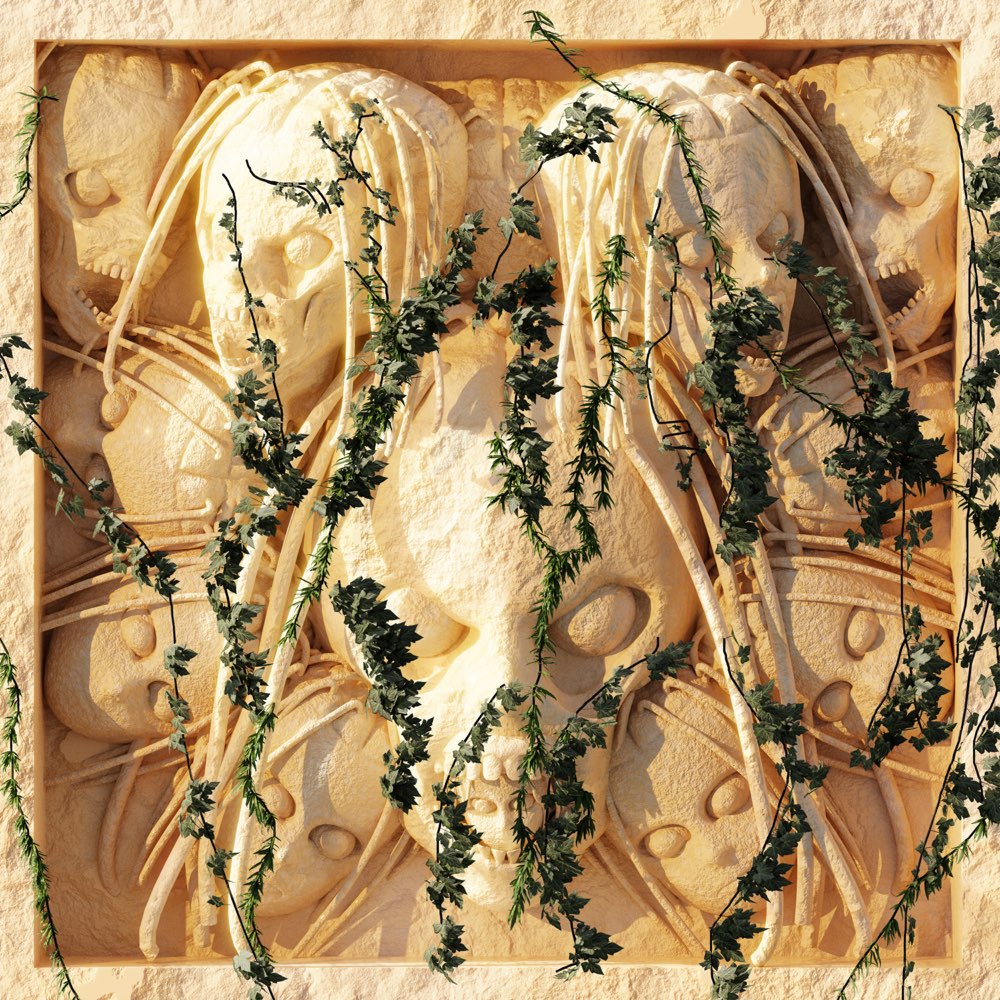