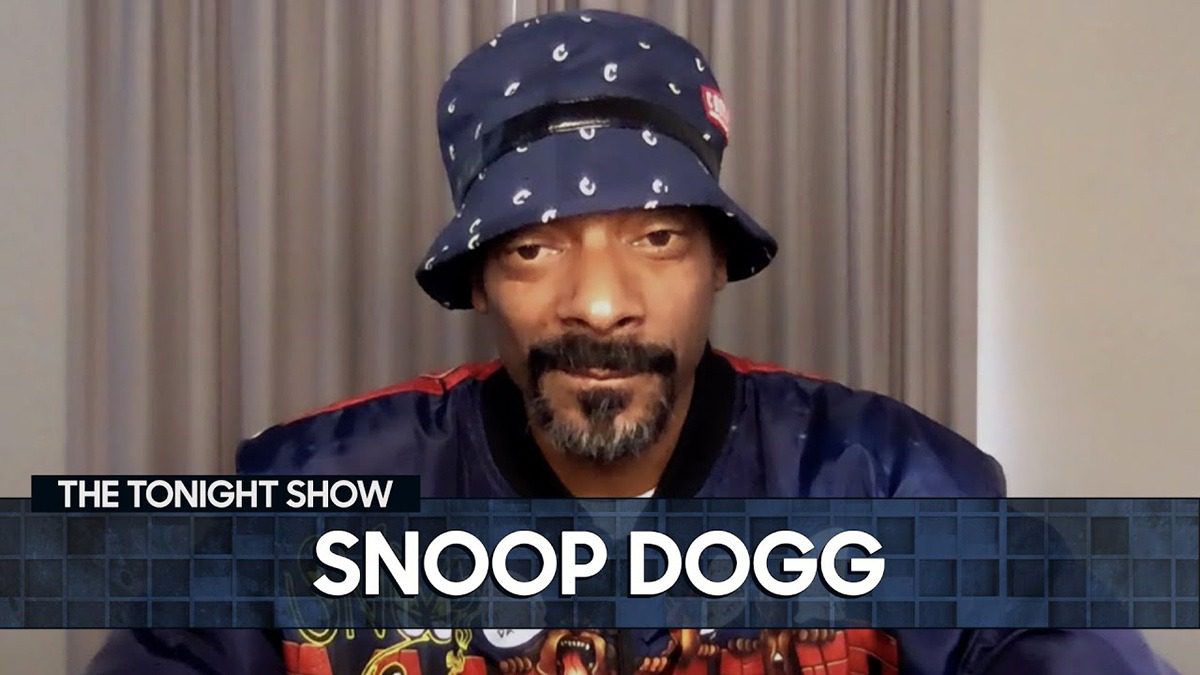 The legendary Snoop Dogg was recently a guest on The Tonight Show Starring Jimmy Fallon, and spent some time discussing his relationship with the late DMX.

Last July, Snoop and the Dark Man went head-to-head in a Verzuz battle which featured the two artists playing snippets of their respective hits for 21 rounds. During the broadcast, both artists shared a lot of praise for each other, and DMX even revealed that it was Snoop who inspired D’s hit single, “Get at Me Dog.”

The two have collaborated several times over the years, but Snoop focused largely on how they first met.

Snoop Dogg reminisces about his relationship with DMX and joining The Voice as a Mega Mentor.

DMX passed away on Friday, April 9 after suffering a heart attack in his home on April 2. At approximately 11 p.m. on April 2, he was rushed to White Plains Hospital and placed on life support. After the heart attack, he also suffered cerebral hypoxia (oxygen deprivation to his brain) with “lung and brain failure” and no brain activity.

Tributes for DMX have been coming in from all corners of the world, and the list of celebrities that have sent their condolences continues to grow. A few days ago, Lauryn Hill took to Instagram to share her thoughts on the DMX’s passing, and their shared battles with the music industry.