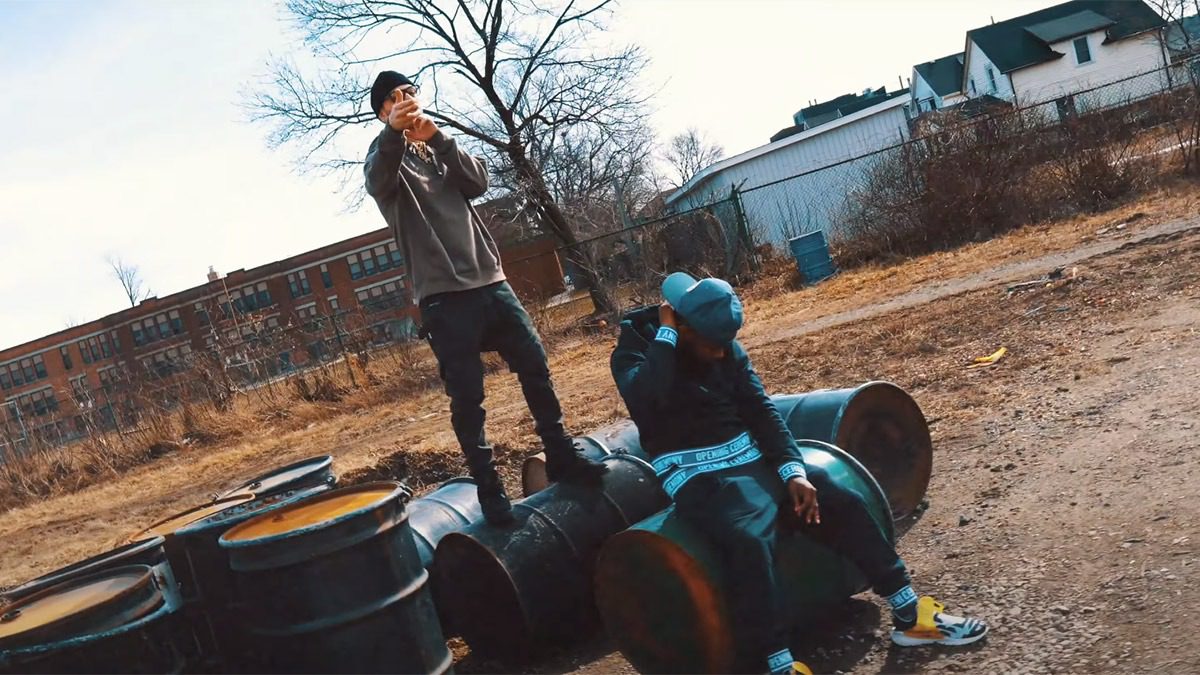 Our Song of the Day is the new “Rey Mysterio” video by Sayzee, Richie Sosa, and Big Sproxx.

The trio released the video yesterday in support of their collaborative EP, No Mercy, which is available on all major streaming platforms including Apple Music and Spotify. The project features guest appearances by DJ Grouch, and JUNO Award winning rapper, Tona. 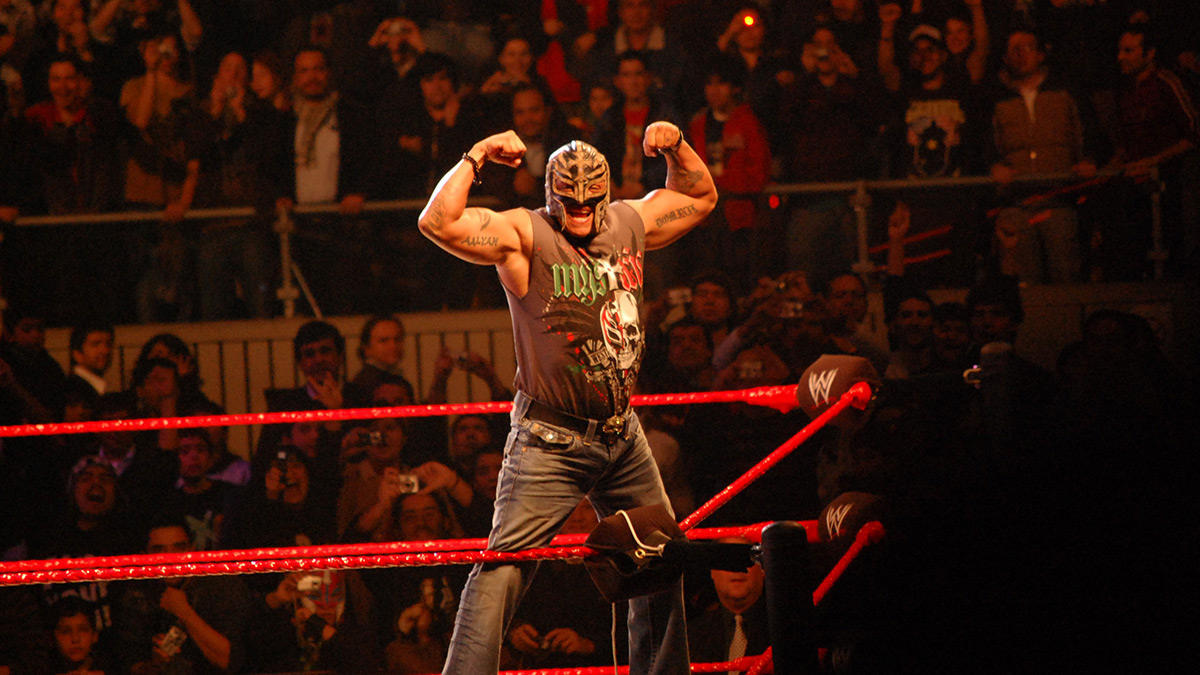 Rey Mysterio is a popular wrestler that helped popularize lucha libre (freestyle wrestling) in the United States, and one half of the current WWE SmackDown Tag Team Champions with his son, Dominik Mysterio.

Check out the new “Rey Mysterio” video below and stay tuned for more new drops from Sayzee to promote the release. Just a few days ago he dropped of his “Flamerz Flow” freestyle, and just recently dropped his Nugz-produced single, “Machismo,” inspired by another famous wrestler, Razor Ramon. 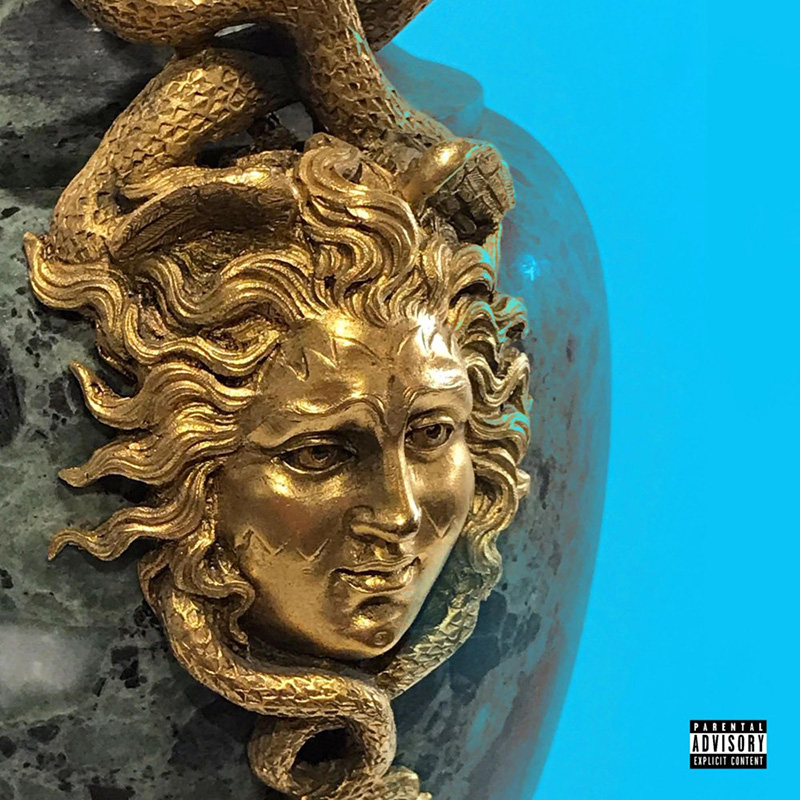