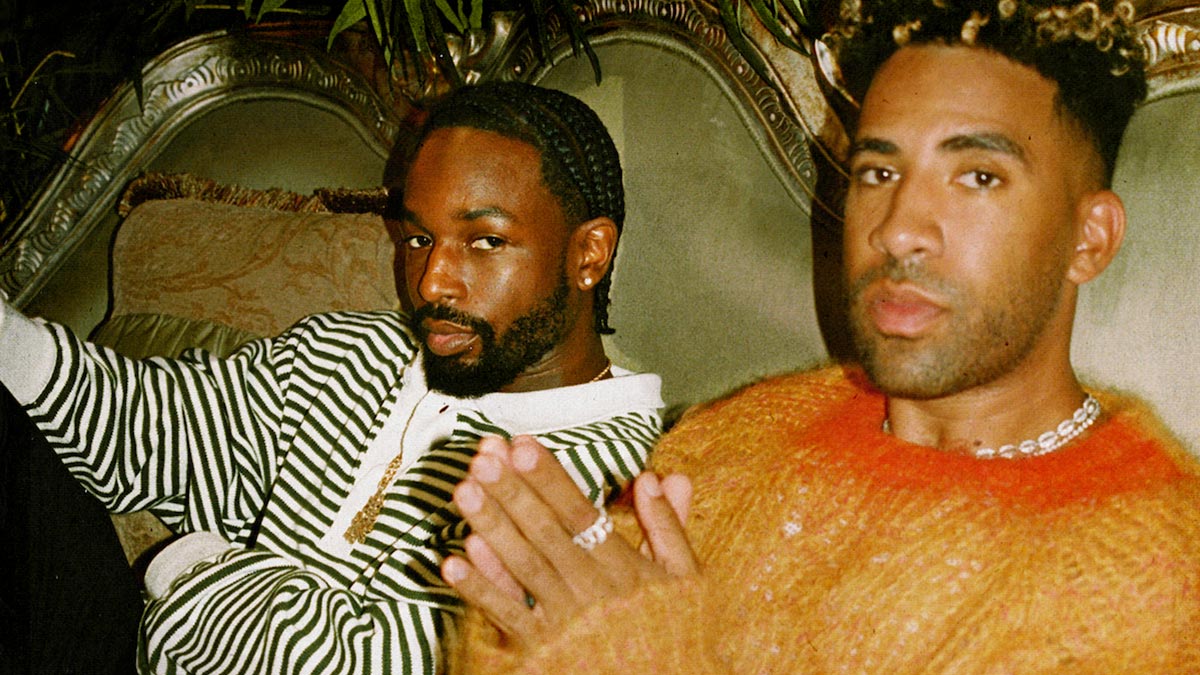 The KYLE-assisted banger received video support on Sept. 10 which was directed by Jon Primo. The video has been viewed over 140K times to date on YouTube.

The Grandtheft-produced “Rock the Boat” is featured on Jazz’s latest album, The Fleur Print, which also dropped on Sept. 10. You can stream it now on Apple Music, Spotify, and various other digital streaming platforms via Petal Garden / PIVLT Projects. 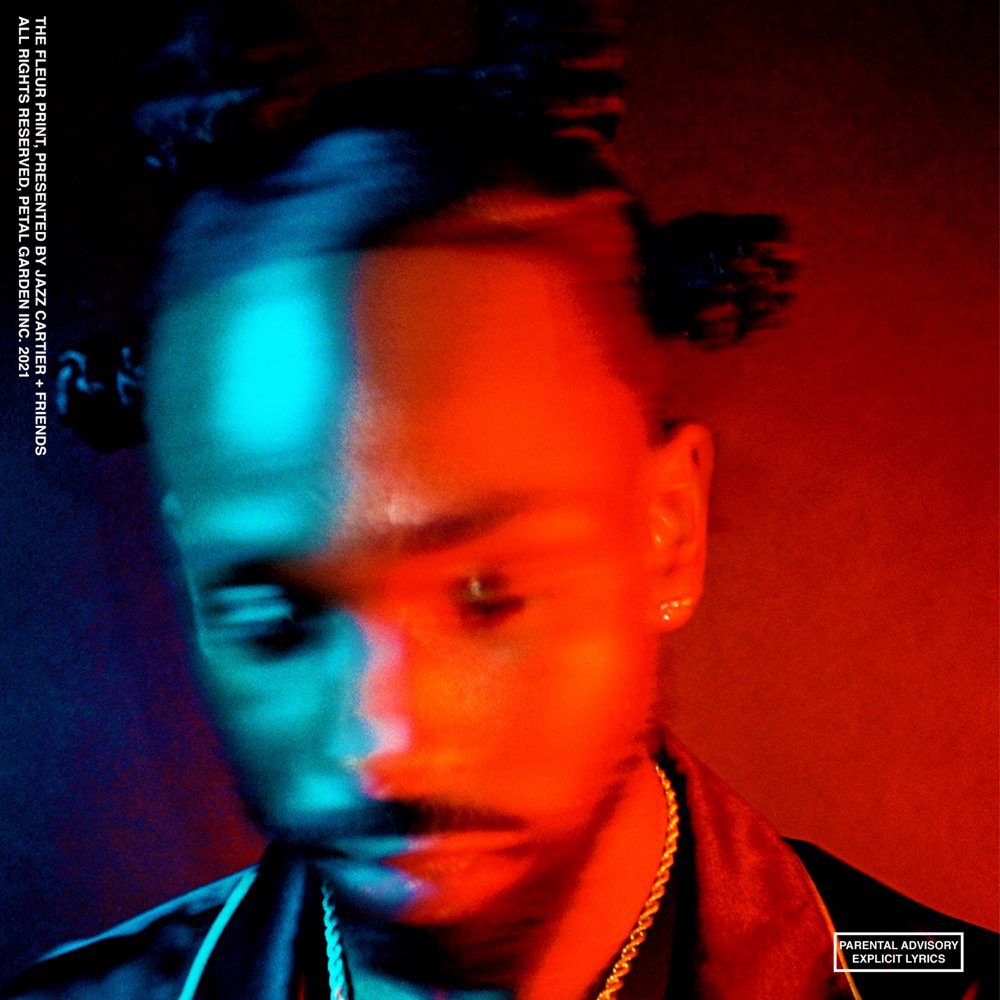