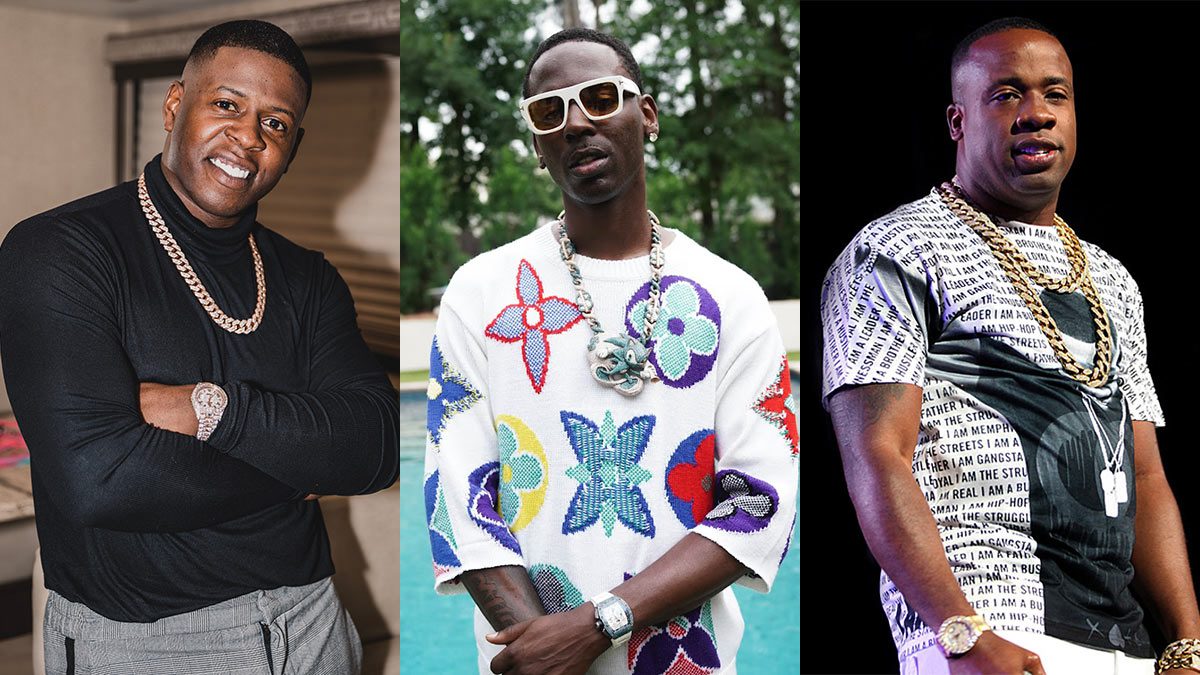 According to various users on social media, several retaliatory shootings took place in Memphis just hours after the murder of Young Dolph. However, local reporters who have spoken to police say those shootings never happened.

“A lot going on here In Memphis!” one user tweeted roughly an hour ago. “Blac Youngsta grandma house just got shot up, They just shot Yo Gotti mama restaurant Privé up, Students at a school just got shot.”

The large majority of users discussing the subject seem to be convinced that Memphis is on the verge of a full-scale war, while a smaller crowd have taken heed to the reports coming from official sources.

According to Hannah Wallsmith, a Content Desk Manager at Memphis-based Action News 5, Memphis police have confirmed that Yo Gotti’s restaurant was not shot up. She also retweeted a message from another reporter who had received confirmation from Memphis Police that Blac Youngsta’s grandmother was safe and sound.

Both Yo Gotti and Blac Youngsta had beef with Young Dolph, so it’s not hard to imagine people believing those artists had something to do with his death.

These types of incidents aren’t exactly easy for police to keep off the local news media’s radar—especially when everyone has a phone out recording—so if anything did happen at those locations, it’s safe to assume it’ll come to light.

According to FOX13, “Young Dolph was supposed to pass out turkeys at St. James Missionary Baptist Church in Memphis this Friday.”