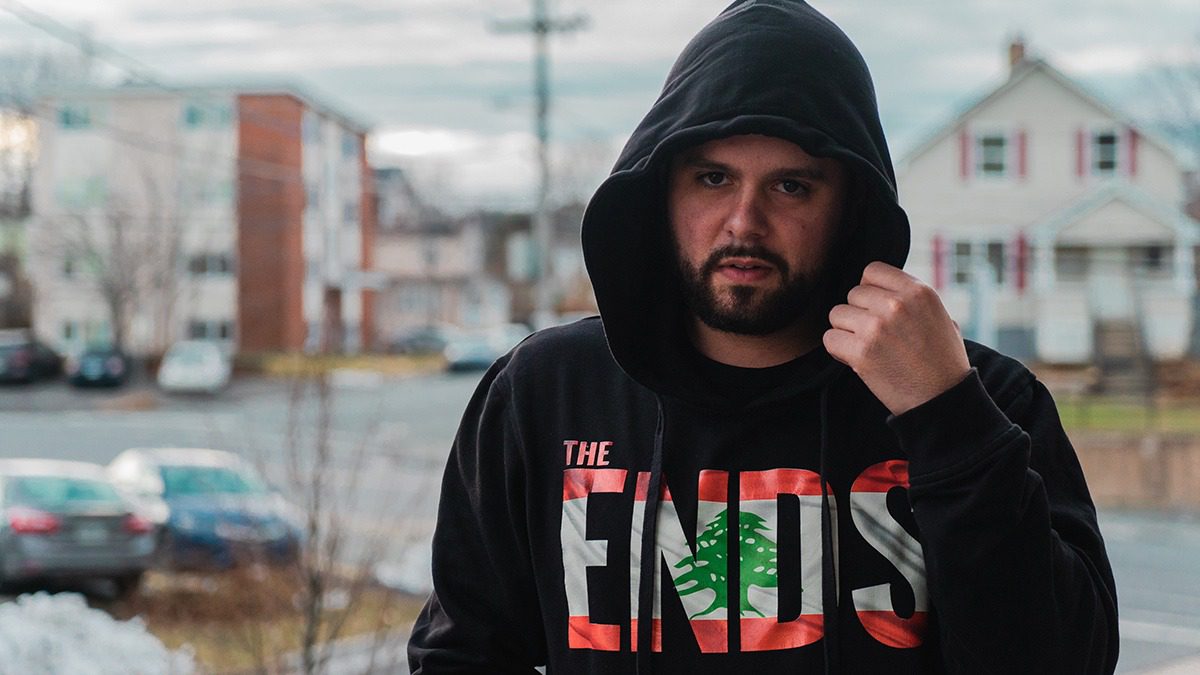 Quake Matthews keeps promotions for his latest album going with the release of another freestyle (and video).

The Halifax rapper jumped on the “Traumatized” instrumental originally produced by Toronto-trio Matthew Burnett, Jordan Evans and Boi-1da for the debut Meek Mill album, Dreams and Nightmares. In the “No Friends In The Industry (Freestyle),” Quake pulls no punches as he offers his opinion on the current state of the scene. He comments on people attempting to jack his style, and not getting credit where credit is clearly due.

The “No Friends In The Industry (Freestyle)” video was shot and edited by Dartmouth’s Joel Jennex, and follows Quake’s recent freestyle videos for “Seeing Green” and his “Peaches (Remix).” Also, last week Quake surprised fans by posting his “Ready or Not (Remix)” with Kayo to Apple Music and other DSPs. The video for that freestyle dropped back in February 2019.

Quake’s latest album, The Myth X, is available on Spotify and various other digital streaming platforms.