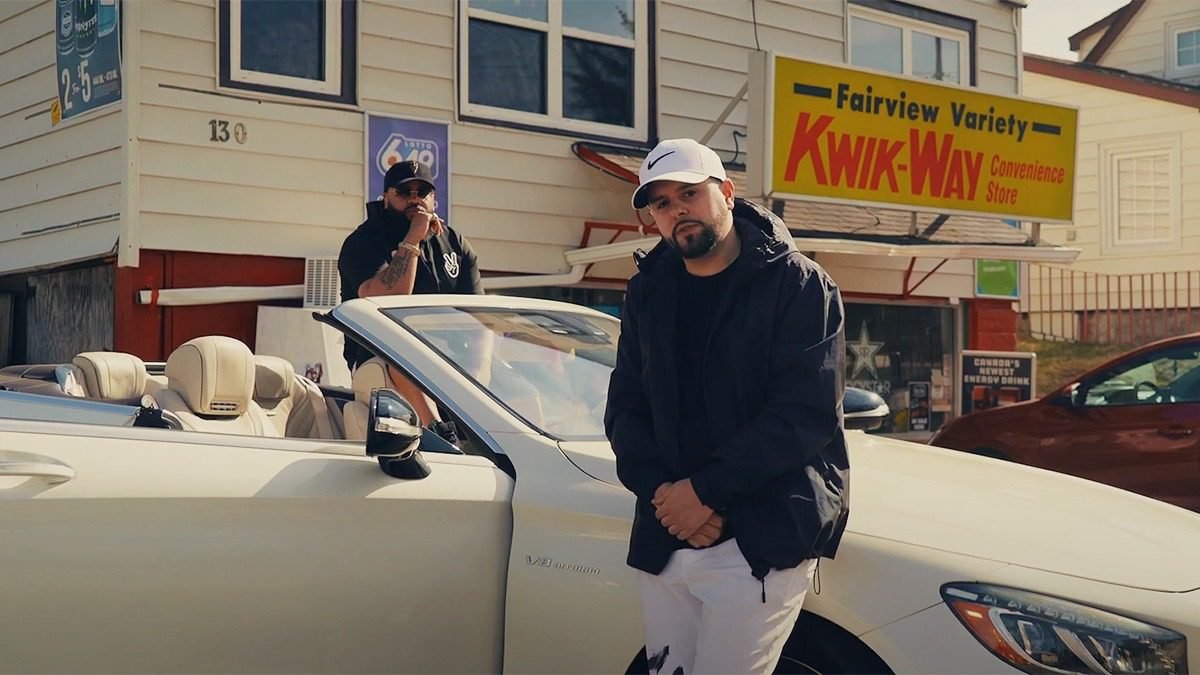 Our Song of the Day is the latest single from Halifax rapper Quake Matthews.

The StarKore-produced track features Philly rap star, Freeway, and can be found on Quake’s new album, The Myth X.

The Myth X, which hit the No. 1 spot on the iTunes Canada Hip-Hop/Rap Albums chart, shortly after its release, can be found on all major digital streaming outlets including Apple Music and Spotify.

Check out the “Neighborhood Legend” video below.

Yesterday, Quake released a brief video breaking down how the song and relationship with Freeway came to be. Click here to check it out. 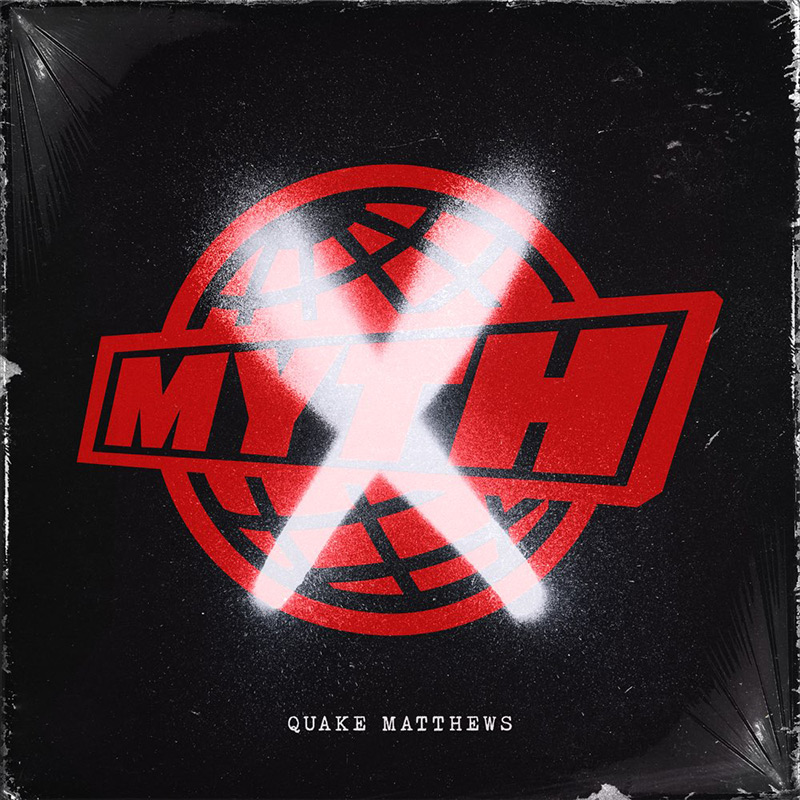