The video for the J.O. Mairs-produced “Game Over” was shot and edited by Marcus Letts, who is known for big titles like “On Me” by Anders, and the Lil Berete-assisted “Life” by Unimerce.

RUNXGUN, which includes group members Mairs and Gudini, have released a barrage of big singles over the past couple of months with “Hustle Flip” and “All You Need” both being well-received by their growing fanbase. But neither song will appear on Super C, as only “Game Over” and the recently released “Nothing Like It” appear on the track listing which is now available for viewing on Apple Music. Super C will be the follow up to the pairs Contra EP, which dropped in September 2020.

Enjoy the new video and make sure to pre-save the new incoming project. You can find “Game Over” on Apple Music, Spotify, and various other digital streaming platforms. Super C will be out on January 10, 2022. 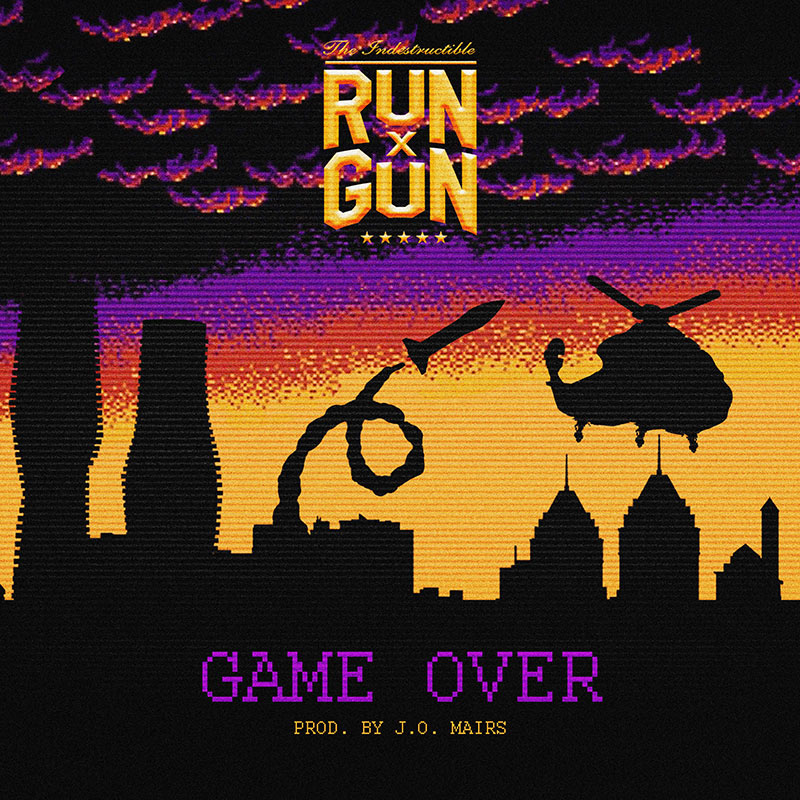 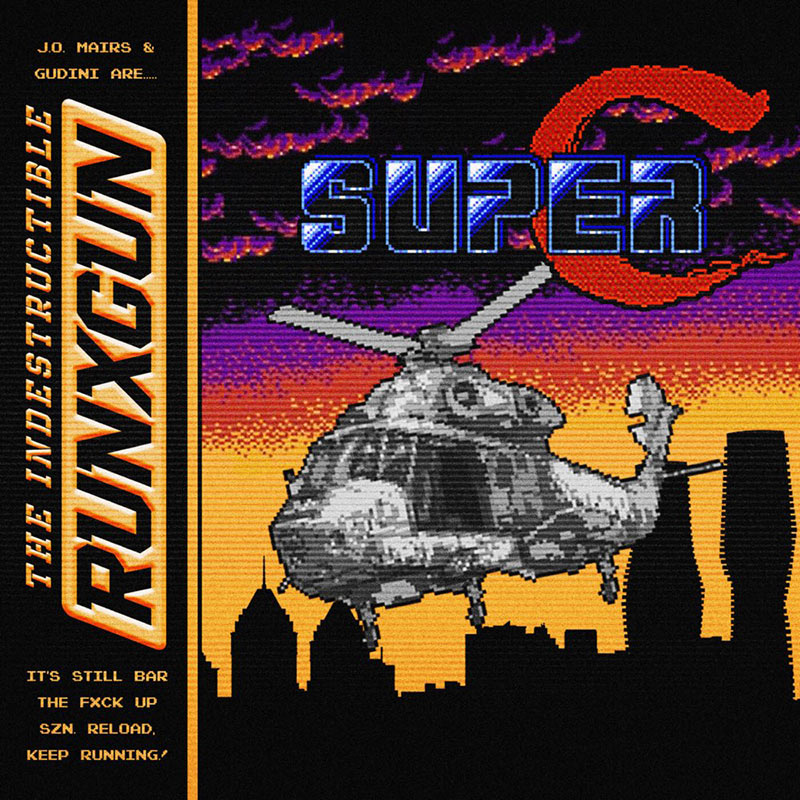 For more information, check out the duo’s official website, RUNXGUN.net.