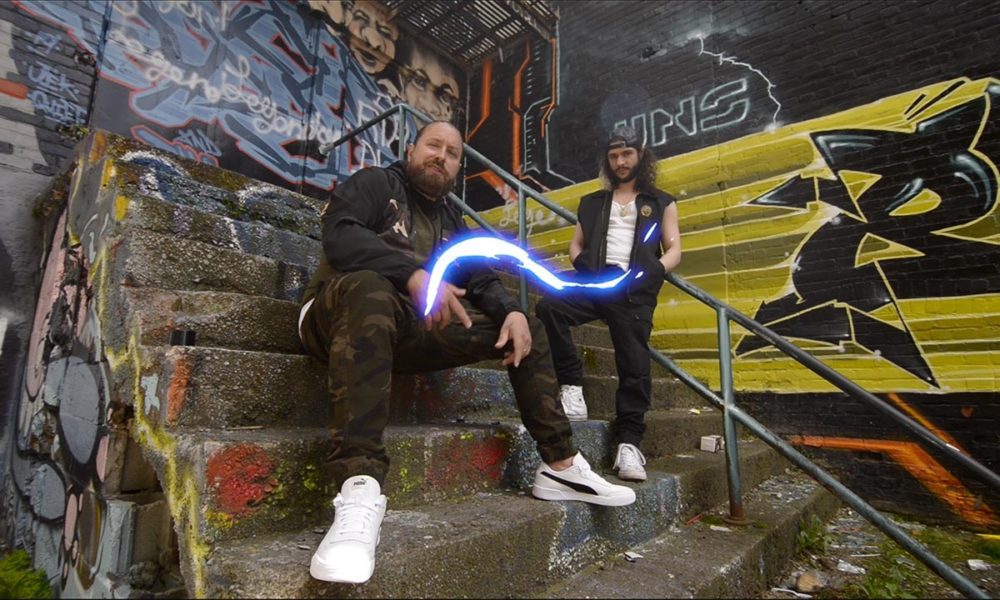 On the heels of his recently released viral video “Stayin’ Live,” Fortunato keeps the momentum going with his new video “DiaTribe.” The new track features production from Chuck Strangers, a member of New York’s Pro Era label and best known for his work with Joey Bada$$. It also showcases emerging Hamilton, ON artist Good Apollo, who’s been creating a buzz online for his work with his production partner Spaceship Nick.

“They’re the future and when I was coming up in Toronto, the OGs offered little guidance. I’m trying to break the cycle.” 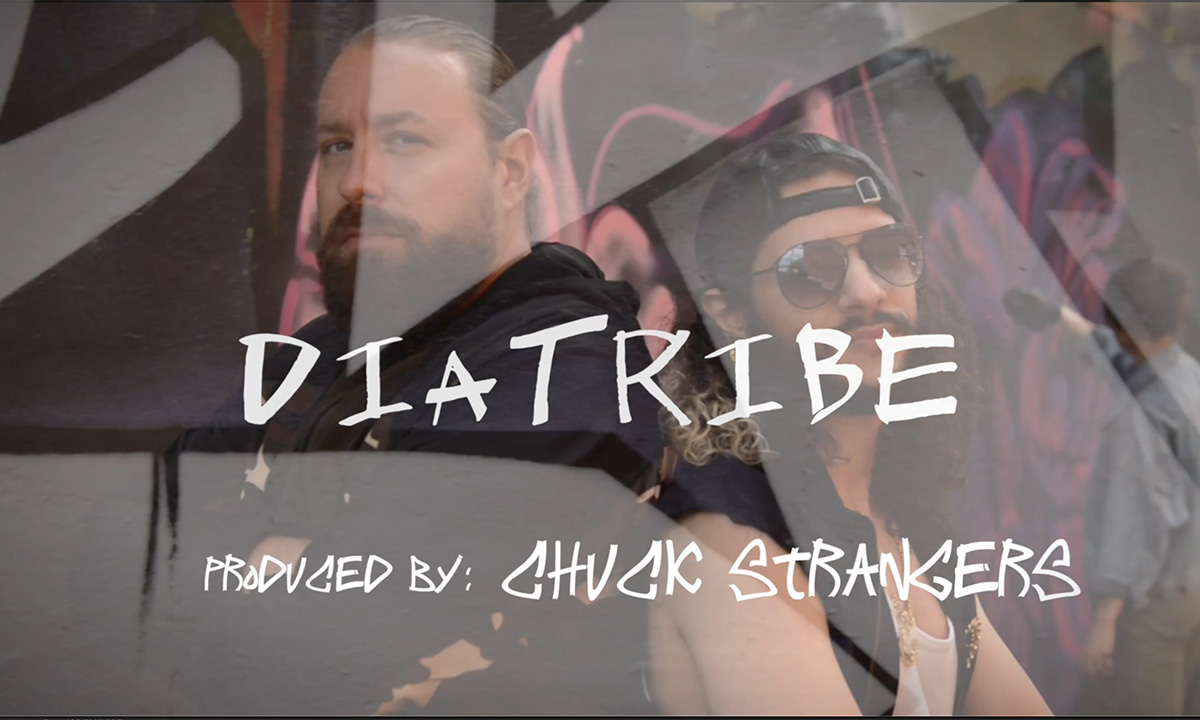 Scene from the “DiaTribe” video

Good Apollo caught the ear of Chuck Strangers online. “He had a really unique style so I sent a beat pack,” said Strangers.

“He told me he got a feature for one of the beats and that’s when I heard Fortunato, he killed it!”

The next step was creating visuals, Fortunato didn’t hesitate to enlist one of his go to directors Patrick Younger of RA Photo + Video.

“Since Built For This, he’s just been getting better and better” said Fortunato. “Patrick has done some of my most creative videos and iconic photos, and being a former rapper himself gives him insight that most video guys lack.”

Scene from the “DiaTribe” video

Shot on location in Hamilton, the video incorporates graffiti culture and also plays tribute to a city that is often overlooked in Canadian hip-hop.

“A lot of great artists have come from here, I just want to carry the torch.”

“DiaTribe” is part of a five song EP from Good Apollo called The Art Of Words coming this fall. 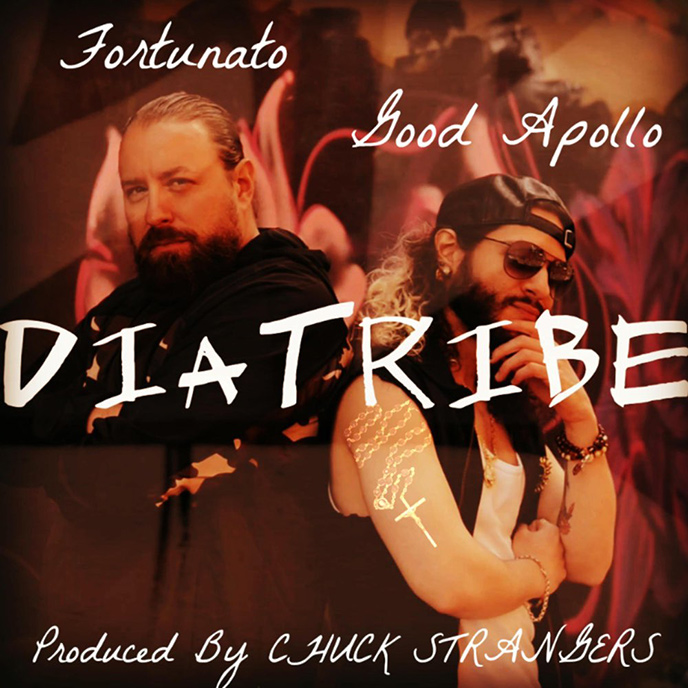