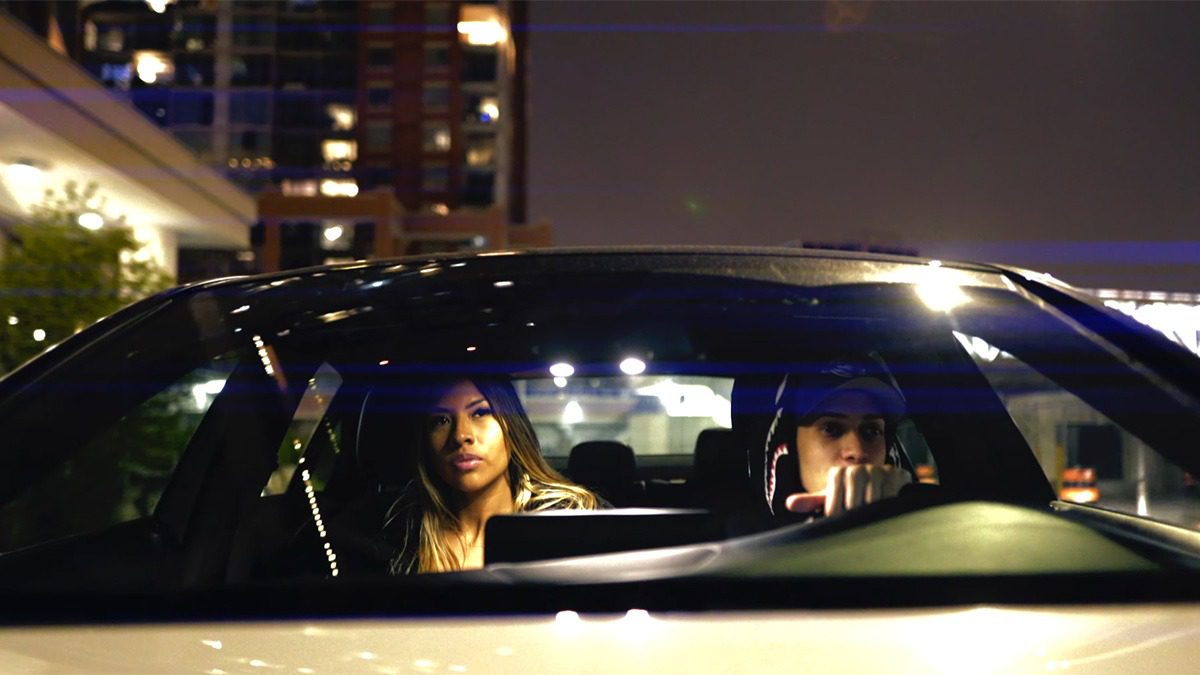 Mississauga recording artist Devon Tracy is back with new visuals in support of his latest single, “Condo Life.” The Joe Mclaren and Tr3y Gang-produced record has been streamed over 32K times on Spotify since its release on September 20, coming in as Tracy’s biggest release since his 2020 single, “Palm Angels.”

The new video, directed by Charlton Visuals, takes place at a high rise condominium in Devon’s hometown, intermixed with scenes of him interacting with an exotic dancer. The fast-paced vibe showcases the Diamond Music Group-signee connecting with a female on an mystique intimate level. Devon continues to drop heat and shows no signs of slowing down anytime soon.

“Mclaren and I recorded this record in the penthouse condo we were renting in Atlanta at the time,” said Tracy.

“For the visuals, we wanted to keep the ‘condo’ theme consistent and really bring the lyrics to life. Also, special shout out to Michael Garcia, who shot aspects of it.”

“Condo Life” is Tracy’s second single of the year, and follows his tune “Fake Love” which was released in April. The song is also our Song of the Day. You can find the single on Apple Music, Spotify, and various other digital streaming platforms via Diamond Music Group. 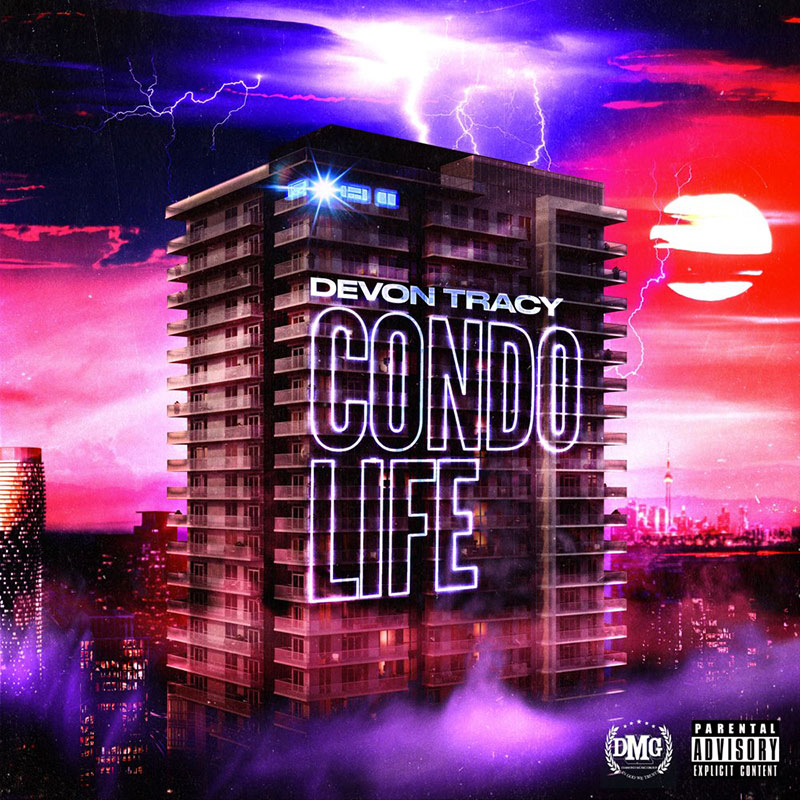